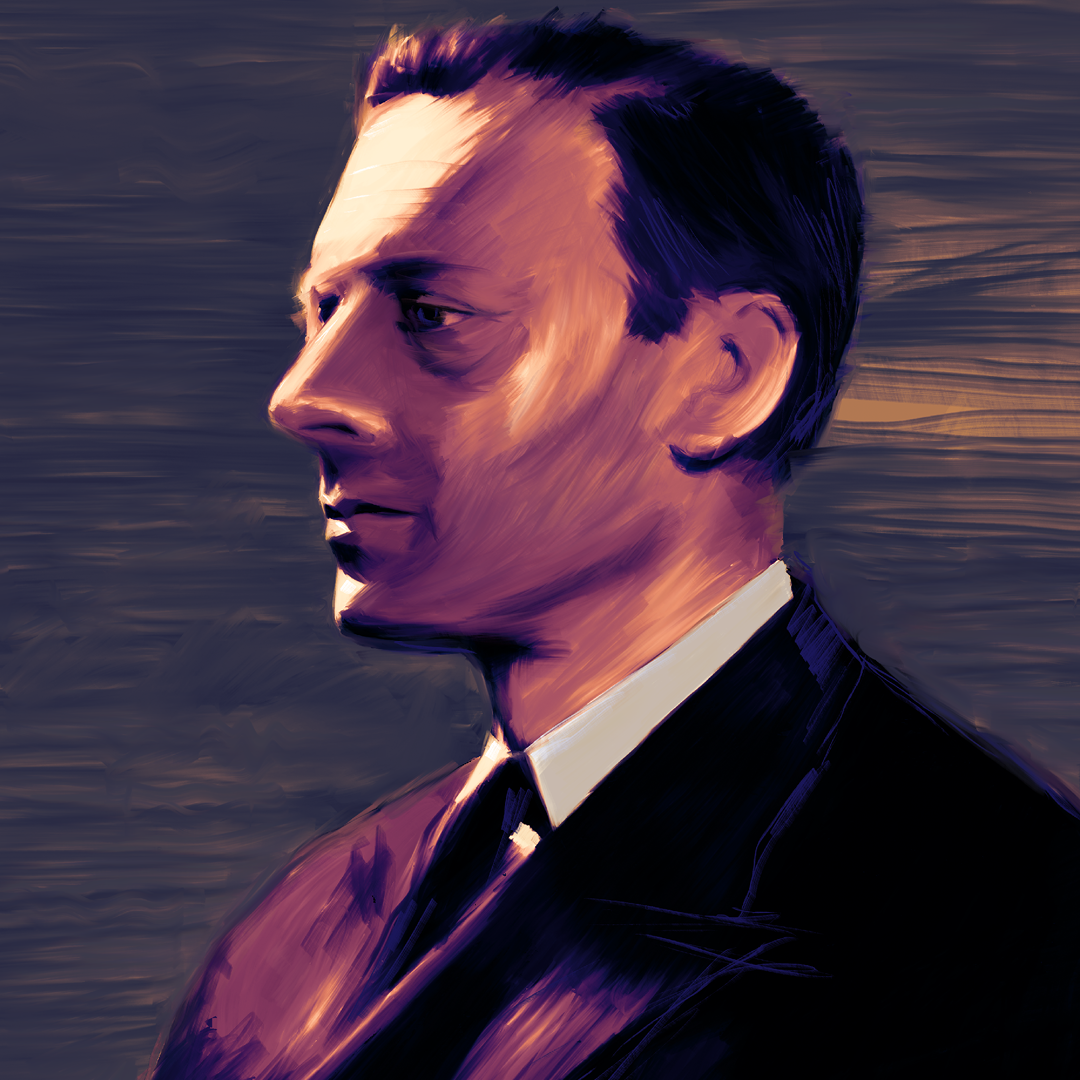 Composer, born in Warsaw, died in Paris. He began his music education studying the violin with his father, who was a distinguished violinist and teacher. In 1930, he completed, with the highest honours, the Konserwatorium Warszawskie (Warsaw Conservatory), where he studied composition with Kazimierz Sikorski, conducting with Grzegorz Fitelberg and piano with Paweł Lewiecki. He continued his studies between 1931 and 1936 with Nadia Boulanger in Paris, where he settled permanently. He served as president of the Stowarzyszenie Młodych Polskich Muzyków (Association of Young Polish Musicians) in Paris between 1936 and 1948.

Szałowski won numerous prizes at composition competitions, e.g. in 1960 he was awarded the First Prize of the Radiodiffusion-Television Française in Paris for his ballet La femme têtue (1958).