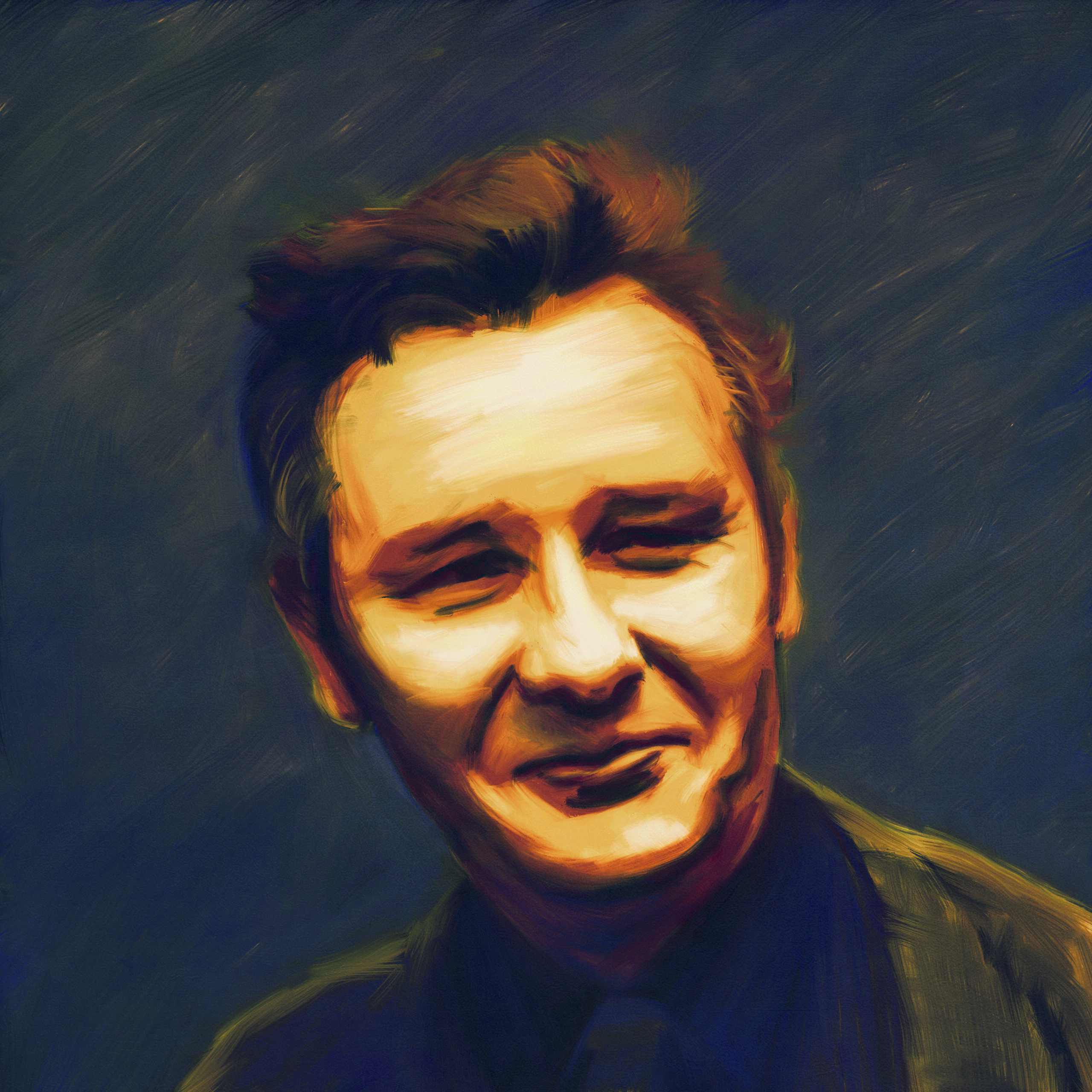 Composer and teacher born in Czernica near Rybnik, died in Katowice. He began his regular musical education in 1952 in the Secondary Music School in Rybnik, at the Teacher Department. He then went on to study composition with Bolesław Szabelski in the State Higher School of Music in Katowice (now the Music Academy)(1955-60).

On 27th February 1958, Górecki’s composer-concert was held at that academy; it was the first single-composer concert in the school’s history. Five of his works were first performed at that concert, including the first version of Songs of Joy and Rhythm op. 7 for two pianos and chamber orchestra (1956) and Concerto for Five Instruments and String Quartet op. 11 (1957).

In the same year, he made his debut at the 2nd International Festival of Contemporary Music “The Warsaw Autumn”, where his Epitaph op. 12 for mixed choir and instrumental ensemble (1958) was performed. Thanks to this work, Górecki was hailed as one of the most radical avant-garde composers in Poland. He graduated in 1960 with first honours. In the same year, his Monologhi op. 16 for soprano and three instrumental groups (1960) won him the 1st prize in the Young Composers’ Competition of the Polish Composers’ Union. On 21st September 1960, his Scontri op. 17 for orchestra (1960) brought forth a strong and vivid audience response at “The Warsaw Autumn”.

In 1961, Górecki worked in Paris, where his Symphony No. 1 “1959” op. 14 (1959) received the 1st prize in the 2nd Biennial Youth Competition. In Paris he also met Pierre Boulez, and in Cologne – Karlheinz Stockhausen. From 1965, Górecki was a faculty member at the State Higher School of Music in Katowice (as a lecturer from 1968, an associate professor – from 1972). At the academy, he taught score reading, instrumentation and composition.

In 1973-74, thanks to funding from the Deutscher Akademischer Austauschdienst, he stayed in Berlin. In 1975-79 he was the rector of the State Higher School of Music in Katowice; in 1979 he became a nominated state professor. Among his students of composition, there were, among others, Eugeniusz Knapik, Andrzej Krzanowski, Rafał Augustyn.

In that period, Górecki’s works made an international success.

In 1967, his Refrain op. 21 for orchestra (1965) won the 3rd prize at the International Composers’ Rostrum under the auspices of UNESCO in Paris;
in 1968 – his Cantata op. 26 for organ (1968) won the 1st prize in a composers’ competition in Szczecin;
in 1973, his Ad Matrem op. 29 for solo soprano, mixed choir and orchestra (1971) received the 1st prize at the UNESCO International Composers’ Rostrum in Paris.

He was also granted the Music Award of the Katowice Province (1958 and 1975), the Minister of Culture and Art Award (3rd class – 1965, 1st class – 1969 and 1973), Polish Composers’ Union Award for the year 1970, the Radio and Television Committee Award (1974), State Award, 1st Class (1976), Minister of Foreign Affairs Award (1992), Gold Cross of the Legion of Honor of the The Polish National Alliance in the USA (1994), TV Polonia award (1995), Award of Highest Honor of the Soka University in Tokyo (1996), “Totus” Award of the Foundation Work of the New Millennium (Dzieło Nowego Tysiąclecia) Foundation established by the Polish Episcopal Conference, Music Award of the Polish Radio (2003), the “Lux ex Silesia” Award of the Metropolitan Bishop of Katowice Damian Zimoń (2003), the Commander’s Cross with Star of the Order of Polonia Restituta (2003), Order of St. Gregory the Great in 2009 – the highest decoration bestowed by the Holy See, and the Order of White Eagle in 2010 – Poland’s highest decoration.