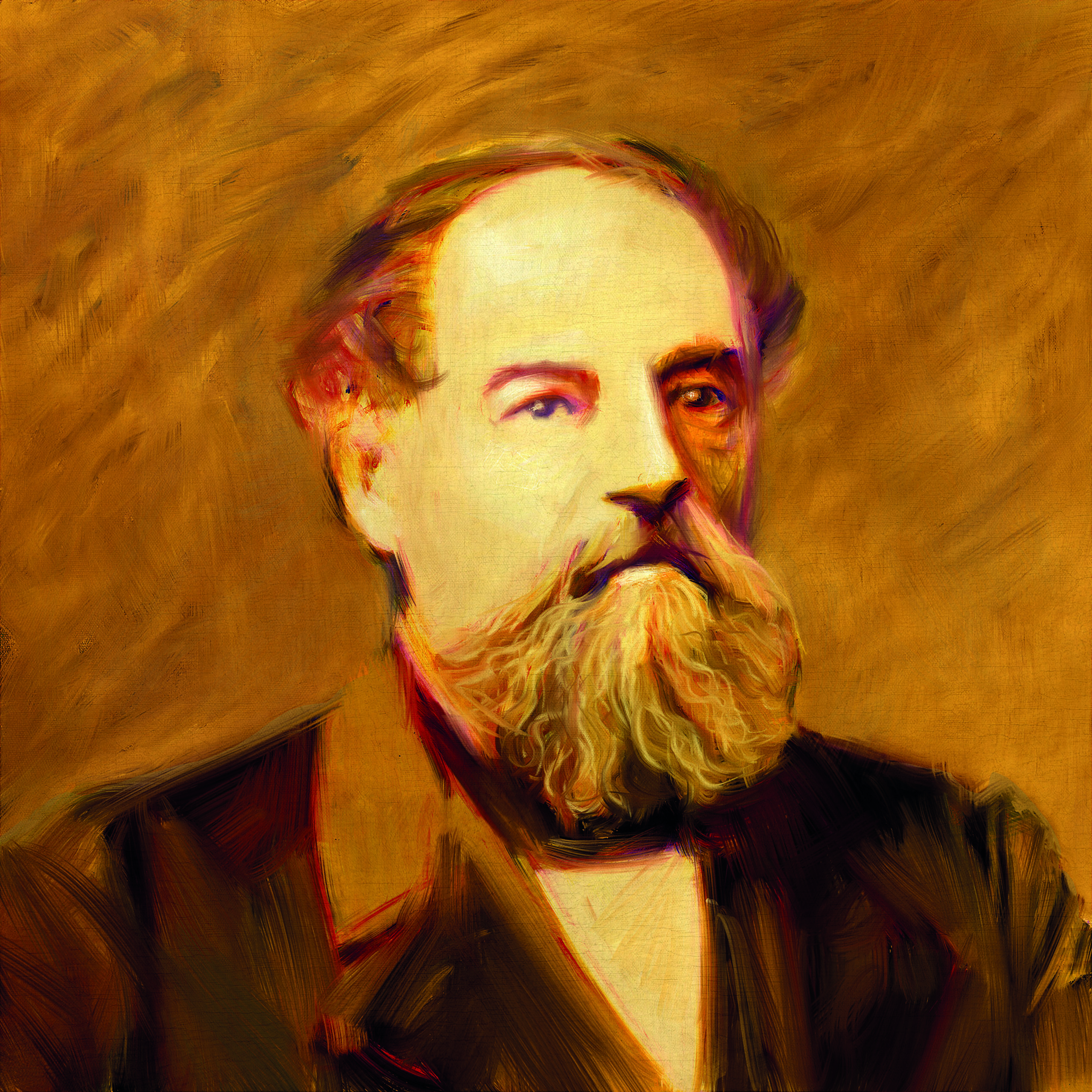 Composer, conductor, pianist and teacher, born in Romanów (now Romaniv in Ukraine), died in Warsaw. Dobrzyński first attended the Jesuit College in Romanov and then, from 1817 to 1821, the Podolian Gymnasium in Winnitsa. He learnt music from his father, Ignacy, a violinist, composer and conductor.

In 1825 he began to study with Józef Elsner in Warsaw, first through private lessons and then as a student at the Main School of Music from 1826 to 1828. Dobrzyński first started composing music in Winnitsa. But he was to spend the majority of his life in Warsaw, where he composed, taught, organized music groups and sought backing for symphony concerts that he conducted himself. His skills as a piano teacher were widely recognized at the time, and in 1845 his School for the Piano was published in Warsaw by Sennewald.

In 1835 his Symphony no. 2 in C-minor op. 15 earned him the prize for second place at a composing competition in Vienna, and selected movements from the symphony were later performed in Warsaw and Leipzig with Felix Mendelssohn-Bartholdy conducting. Sennewald later published a version for two pianos in Warsaw in 1862, calling it Symphony in the Characteristic Spirit of Polish Music.

In spite of the composer’s young age, the symphonies are mature and well-crafted compositions revealing the development of his artistic talent. Dobrzyński reached his full artistic potential in the 1830s when he composed pieces of various music genres: symphonies, overtures, operas as well as piano pieces. Although his compositions are rooted in the late Classical style, they already reveal stylistic changes characteristic of Romanticism.

Dobrzyński composed his first opera between 1836 and 1838, entitled Monbar or the Filibusters [aka “Freebooters”] op. 30. Segments of the opera were played in concert halls in Warsaw, Poznań, Berlin and Dresden, and it premiered on-stage at Warsaw’s Teatr Wielki in 1863. From 1841 to 1843, he taught music at the Alexandrian Institute for the Education of Girls.

In March 1845 Dobrzyński began traveling around Europe presenting his compositions, visiting Berlin, Leipzig, Dresden, Munich, Bonn, Frankfurt am Main and Vienna. He stayed for a while in Berlin earning his living as a music teacher. During that period he was forbidden to return to Poland because of a few patriotic songs he had written, including To a Polish Mother, based on a poem by Adam Mickiewicz. He would not return to Warsaw until September 1847.

In 1852 Dobrzyński was named opera manager at the Teatr Wielki, an appointment he was to hold for less than a year. In years that followed, he conducted the opera’s orchestra during symphony concerts at places like the Merchants’ Chamber, among others. He finally organised the Ignacy Feliks Dobrzyński’s Polish Orchestra in October 1857, made up of distinguished musicians from the Teatr Wielki. The new orchestra gave weekly concerts at the New Arcadia on Marszałkowska Street.

From 1858 to 1860 Dobrzyński sat on the founding committee of the Institute of Music, as well as being a member of the Lvov Music Society.

In 1860, his health failing, he gradually began to withdraw from Warsaw’s music scene, devoting himself exclusively to composition.