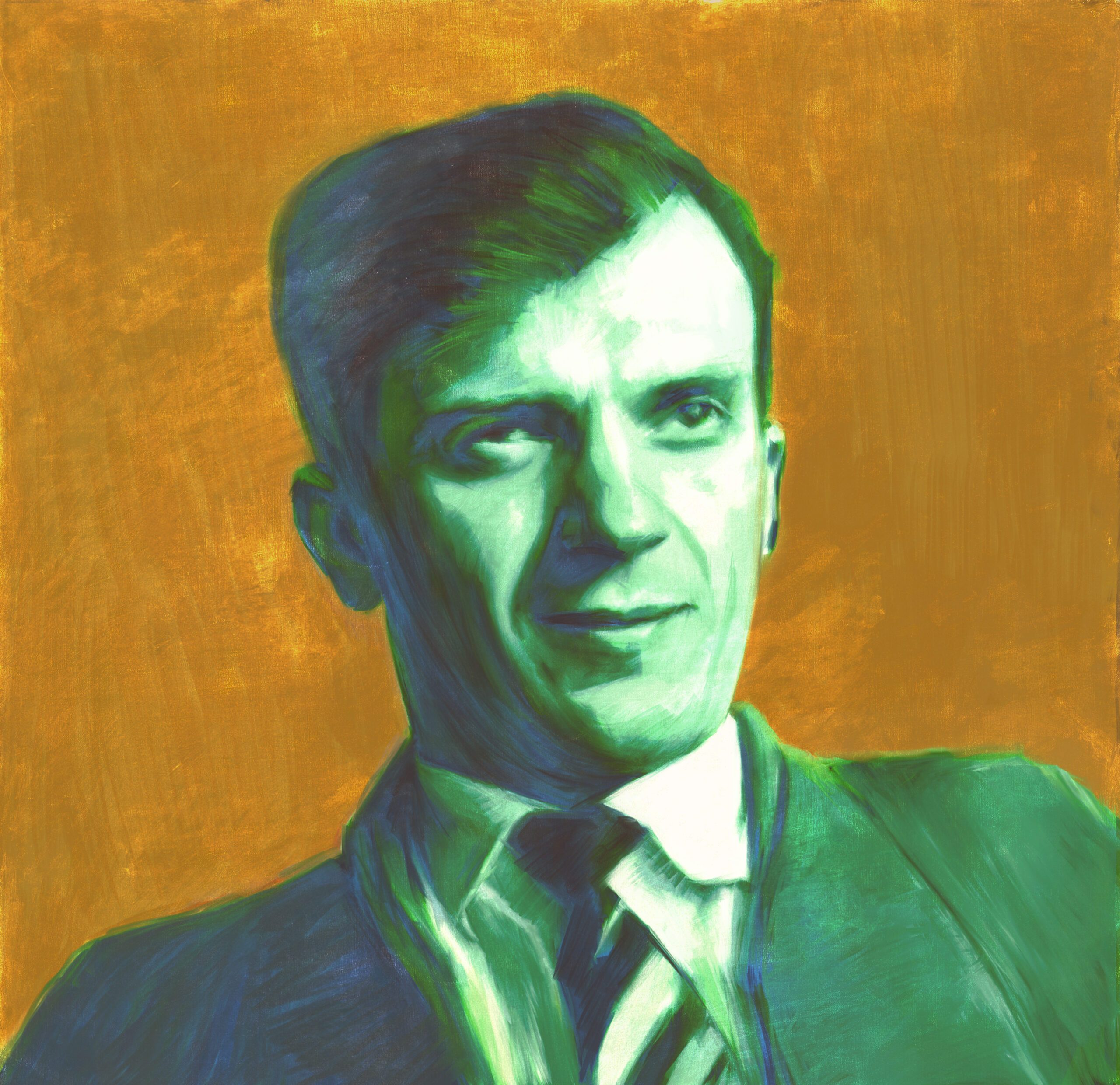 He studied piano with Stefania Allinówna, music theory with Adam Mitscha and composition with Bolesław Woytowicz at the State Higher School of Music in Katowice. He continued his studies as an aspirant in the class of Bolesław Woytowicz, and then as a scholarship holder of the Accademia Santa Cecilia in Rome under the supervision of Goffredo Petrassi.

From 1952 he worked as a lecturer in composition and music theory at the Academy of Music in Katowice (from 1979 as a professor), where for many years he also served as dean and vice-chancellor. In addition, he was a professor at the Cieszyn Branch of the University of Silesia (for 15 years he headed the Institute for Music Education), as well as at the Postgraduate Choirmaster Studies at the Academy of Music in Bydgoszcz. Among his students were Aleksander Lasoń, Andrzej Dziadek, and Wiesław Cienciała. He lectured at courses for conductors and music instructors, he was a juror of composition and singing competitions. For many years he was an active member of the Silesian branch of Polish Union of Choirs and Orchestras (PZChiO), holding the post of its artistic director from 1968 until 1975. In the years 1979-1981 and 1982-1975 he was the chairman of the Katowice branch of Polish Composers’ Union (ZKP), being its member from 1958. He was also a member of the ZAiKS Authors’ Association.

For his work as a composer, he received, among others, the award at the Grzegorz Fitelberg Composition Competition for Concertino da camera, the second prize at the National Composers’ Competition for the cantata Song about your homeland (1964), the Artistic Award of the Katowice voivodeship for the opera Wit Stwosz (1975), the award at the Festival of Polish Choral Music (1984), the “White Eagle” award at the Festival of Songs about Homeland in Kraśnik (1985), the “Silesian Polyhymnia” award for choir work and the Stanisław Ligoń Award of the Polish Radio Katowice (1986). The composer’s output includes over 200 pieces of choral music, three operas, several oratorios and numerous instrumental works. His compositions has been published by Polish and foreign publishing houses, including PWM Edition (Poland), Carus-Verlag, Verlag Dohr, Edition Ferrimontana (Germany), Gentry Publication (USA), Molenaar Edition (Netherlands).

On 17th August 2015 the Composer’s family has established Józef Świder Foundation. The institution carries out, above all, unpaid public benefit activities in the fields of culture and music education. Its main purpose is to popularize, promote, gather, document, preserve and cultivate the artistic output, achievements and musical legacy of Józef Świder, both in Poland and internationally.