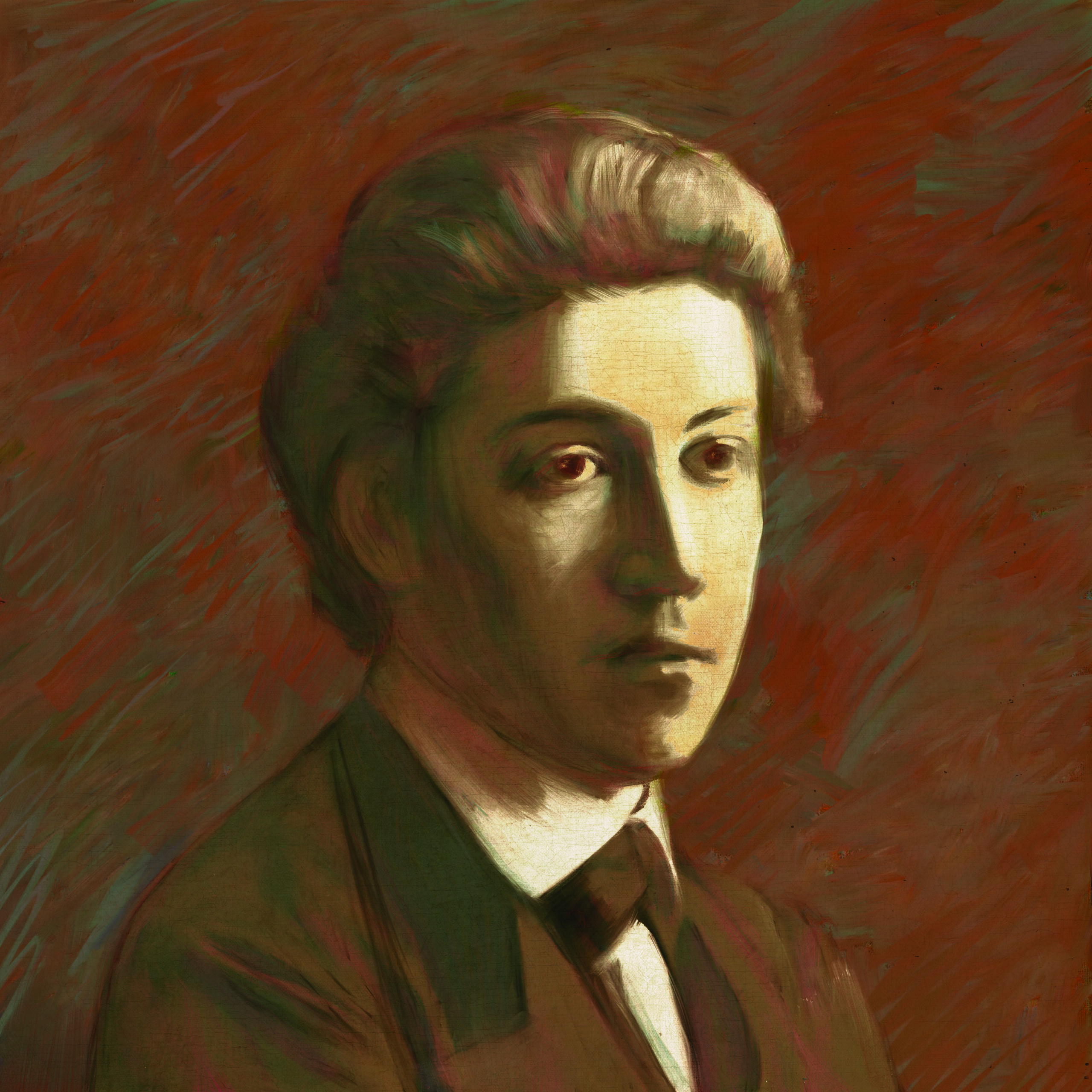 (28 February or 3 March 1854 – 13 September 1885) pianist and composer, born in Żytomierz (now Zhytomyr in Ukraine), died in Żytomierz. Zarębski’s mother was his first piano teacher, and he gave concerts in the salons of Żytomierz from the age of ten. Having completed his gymnasium education with honours in 1870, he left for Vienna to study composition under Franz Krenn and piano under Josef Dachs at the Conservatory of the Society of Friends of Music. He graduated two years later, with two gold medals, even though the curriculum assumed a six-year education. In 1873 he went to St Petersburg and having studied for three years, he passed an exam and obtained a “free artist” diploma. In 1874 he left for Rome and stayed there until 1875, studying the piano under Franz Liszt, his long-time friend-to-be. Liszt would look after Zarębski, appearing with him in concerts and using his contacts to support the publishing of Zarębski’s works.

Zarebski’s career as a virtuoso pianist started with concerts in Odessa and Kiev in the spring of 1874. His performances in Rome, Naples, Constantinople, Warsaw, Paris, London and other European cities were a huge success. He developed an interest in Edouard Mangeot’s new construction, the two-keyboard piano, and in a matter of two months mastered playing it. He developed a repertory for this new instrument and performed at the Grand Exhibition in Paris in 1878 to a wide acclaim. He assumed the position of professor of the piano master class at the Royal Conservatory in Brussels and settled in Brussels. Health problems (TB) made him give up almost all of concert activity from 1883.