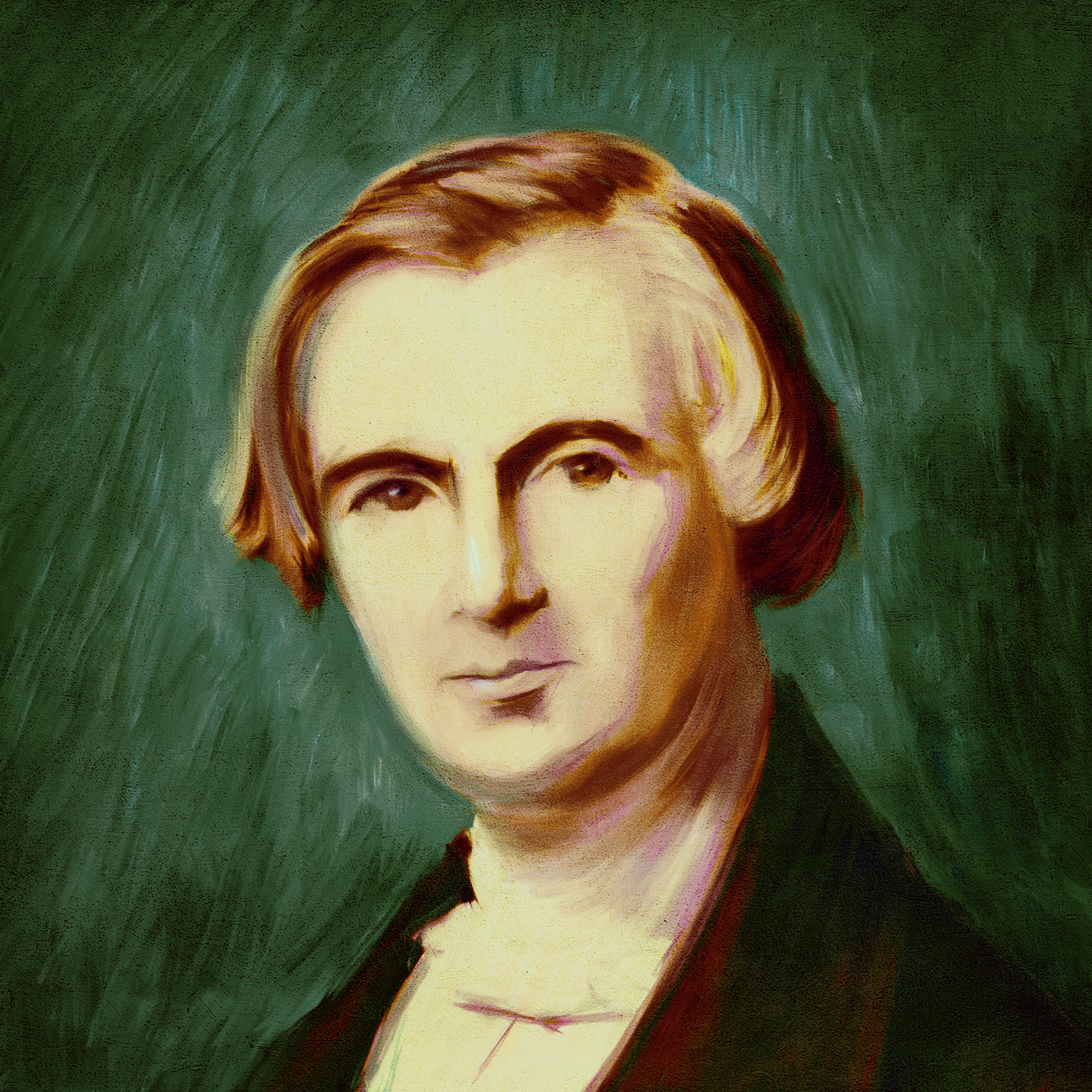 Violinist, composer and conductor, born in Radzyń, died in Urłów (now Virliv) near Lwów (now Lviv in Ukraine). Lipiński started to learn the violin at the age of five, under his father. In 1799 his family moved to Lviv, and he became the concertmaster of Adam Count Starzeński’s palace orchestra which was led by Lipinski’s father. Meanwhile he developed an interested in the cello and learned to play it as fast as he did the violin.

In 1809 he took the position of concertmaster of the opera theatre orchestra, and three years later was appointed the orchestra’s kapellmaster. In 1814 he went to Vienna and there met Ludwig Spohr, the German violinist and composer. Having been persuaded by Spohr to pursue the career of a violin virtuoso, Lipinski gave up his Lviv theatre job, devoting himself solely to mastering his violin technique and working on the repertoire.

After he had performed in Lviv in 1817, he set out on an artistic journey to Italy via Hungary and Croatia. He gave concerts in Venice, Milan, Padua, Verona and Piacenza. In April 1818, while in Piacenza, he appeared twice with Niccol? Paganini. During a subsequent artistic tour which lasted for a few years, he gave concerts in Lviv, Kiev, Krzemieniec, Kamieniec Podolski, Vilno, Cracow, Wroclaw, Poznan, Leipzig, Berlin, Moscow and St Petersburg, earning huge acclaim wherever he performed.

Following his concerts in Warsaw in late 1827-8, he was appointed first violinist of the Court of the Polish Kingdom and, in 1831, of the Tsar’s Court. He concertised in Warsaw again during the coronation ceremony of Nicholas I in May 1829, once more playing with Paganini. In 1830 he suspended his concert activities for three years, devoting himself to honing his playing skills. After that he resumed his European artistic tours, performing in Leipzig, Frankurt on the Mein, Paris (Frederic Chopin helped him to organise a concert there), London, Manchester and Wroclaw. In recognition of his masterful playing he was made an honorary citizen of the city of Vienna after performing there.

In 1839 Lipiński settled permanently in Dresden. For the following twenty years he would be the concertmaster of the King of Saxony, Frederick-August, as well as taking part in a number of symphony and chamber concerts, playing also with Franz Liszt. He would travel to Lviv, Kiev and Warsaw, and work as a teacher, taking care of the fourteen-year-old Jozsef Joachim in 1845 and of the thirteen-year-old Henryk Wieniawski in 1848. His rheumatic fever made him reduce his concert activities from 1846. His outstanding contribution to the royal court was rewarded with the Knightly Order of Prince Albert. Upon his retirement in 1861, he moved to his estate in Urlov near Lviv and founded a music school for talented peasant children there.