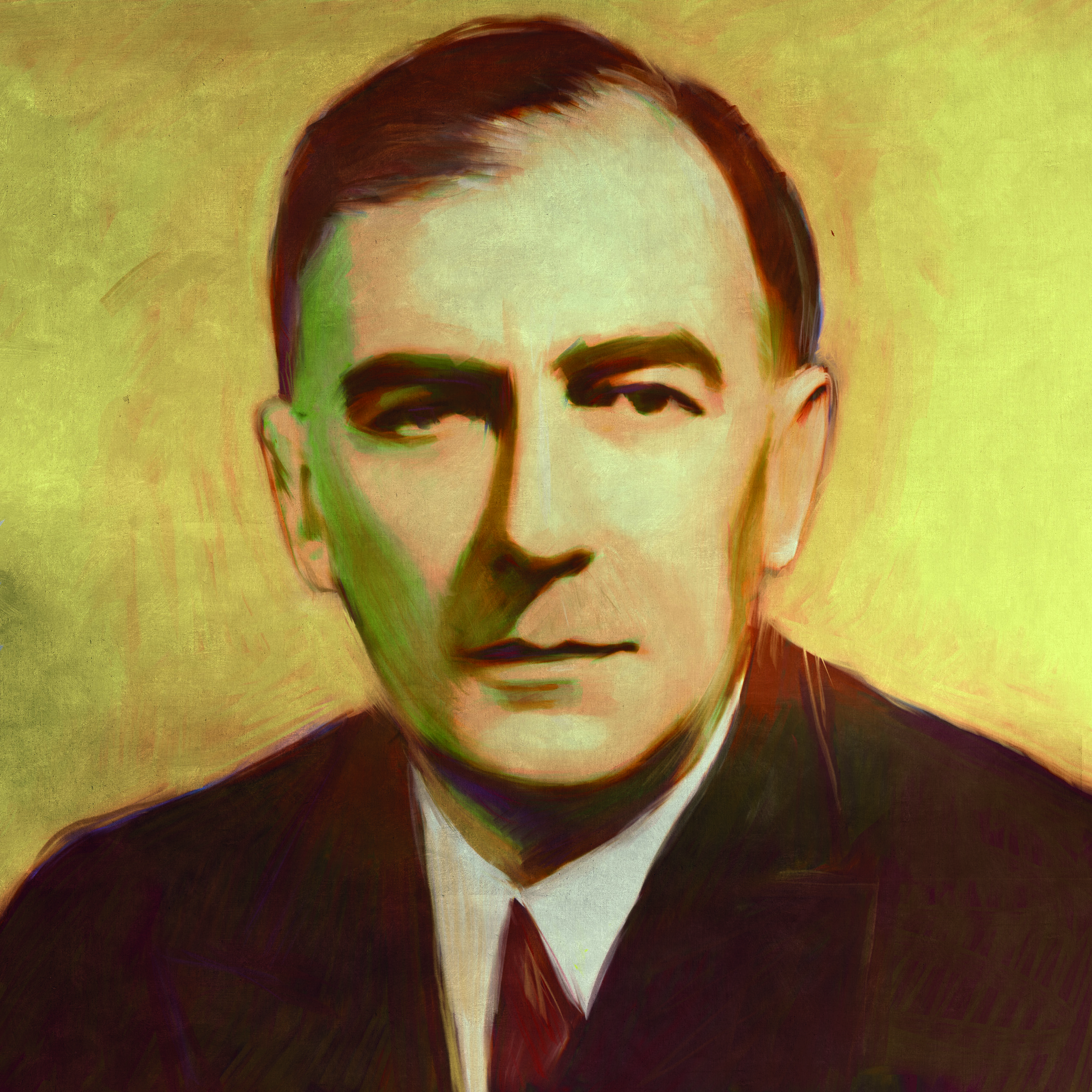 Composer, born in Tymoszówka (now in Ukraine), died in Lausanne. He spent his childhood in his family’s country estate. In 1889 he started learning the piano with his father, and later in a music school in Elisavetgrad with Gustav Neuhaus. In 1901-05 he studied with Marek Zawirski (harmony) and Zygmunt Noskowski (counterpoint and composition) in Warsaw. In the same period, he made the acquaintance of Paweł Kochański, Artur Rubinstein, the conductor Grzegorz Fitelberg, the playwright and painter Stanisław Ignacy Witkiewicz “Witkacy”, and the novelist Stefan Żeromski. In 1905 he travelled with Witkacy (his first trip to Italy). In the same year, together with Grzegorz Fitelberg, Ludomir Różycki and Apolinary Szeluto, he founded the Young Polish Composers’ Publishing House, operating under the patronage of Władysław Lubomirski, whose aim was the promotion of Polish contemporary composers. This group of composers was soon referred to as the “Young Poland”. In 1906, members of the group gave composer concerts in Warsaw and Berlin. In 1906-07, Karol Szymanowski frequently visited Berlin and Leipzig, and in 1908 made another journey to Italy. In 1912 he settled in Vienna. In that period, he signed a ten-year contract with the Universal-Edition publishing house. In 1914, he travelled again to Italy and Sicily, North Africa, Paris and London, and in 1915-16 – to Kiev, Moscow and Petersburg.

In 1917 the Bolshevik October Revolution forced the composer to leave his native Tymoszówka forever. He moved to Elisavetgrad, and in 1919 he settled in Warsaw. In 1921, together with Paweł Kochański and Artur Rubinstein, he travelled to the United States; in May 1922, his composer concert in Paris received an enthusiastic response. In August 1922, he visited Zakopane for the first time after World War I, and from that moment on he was a regular guest there. His artistic interests increasingly focused on Polish folk music, particularly that of the Podhale region at the foot of the Tatra and Kurpie north of Warsaw. In 1926, he turned down the post of director in Cairo Conservatory, and instead, from 22nd February 1927 till 31st August 1929, he was the rector of the Conservatory in Warsaw. In 1929, he received treatment in the Edlach Sanatorium in Austria, later – in Davos in Switzerland. From 1st September 1930 till 30th April1932, he was the vice-chancellor of the Higher School of Music in Warsaw. In 1930 he took permanent residence in Zakopane, in “Villa Atma”. In 1933-36, he performed his own works in France, Belgium, the Netherlands, England, Italy, Yugoslavia, Bulgaria, Germany, Sweden, Denmark, Norway and the Soviet Union. The two greatest Polish 20th-century composers, Karol Szymanowski and Witold Lutosławski, met only once in their lifetime – in 1935. In November that year, Szymanowski left ?Atma?, never to return. He stayed several times in the French sanatorium in Grasse, and in March 1937 he died in a sanatorium in Losanne.

Karol Szymanowski’s numerous awards and distinctions included: The Officer’s and Commander’s Crosses of the Order of Polonia Restituta, The Italian Royal Officer’s and Commander’s Orders, the Honorary Order Regia Accademia di Santa Cecilia, the Academic Gold Laurel Wreath of the Polish Academy of Literature, an honorary doctorate of the Jagiellonian University in Cracow and the honorary memberships of České Akademie Véd a Uméni, the Latvian Music Conservatory in Riga, St Cecilia Royal Academy in Rome, Royal Academy of Music in Belgrade, and the International Society for Contemporary Music. In 1935, he was presented with the State Music Award.