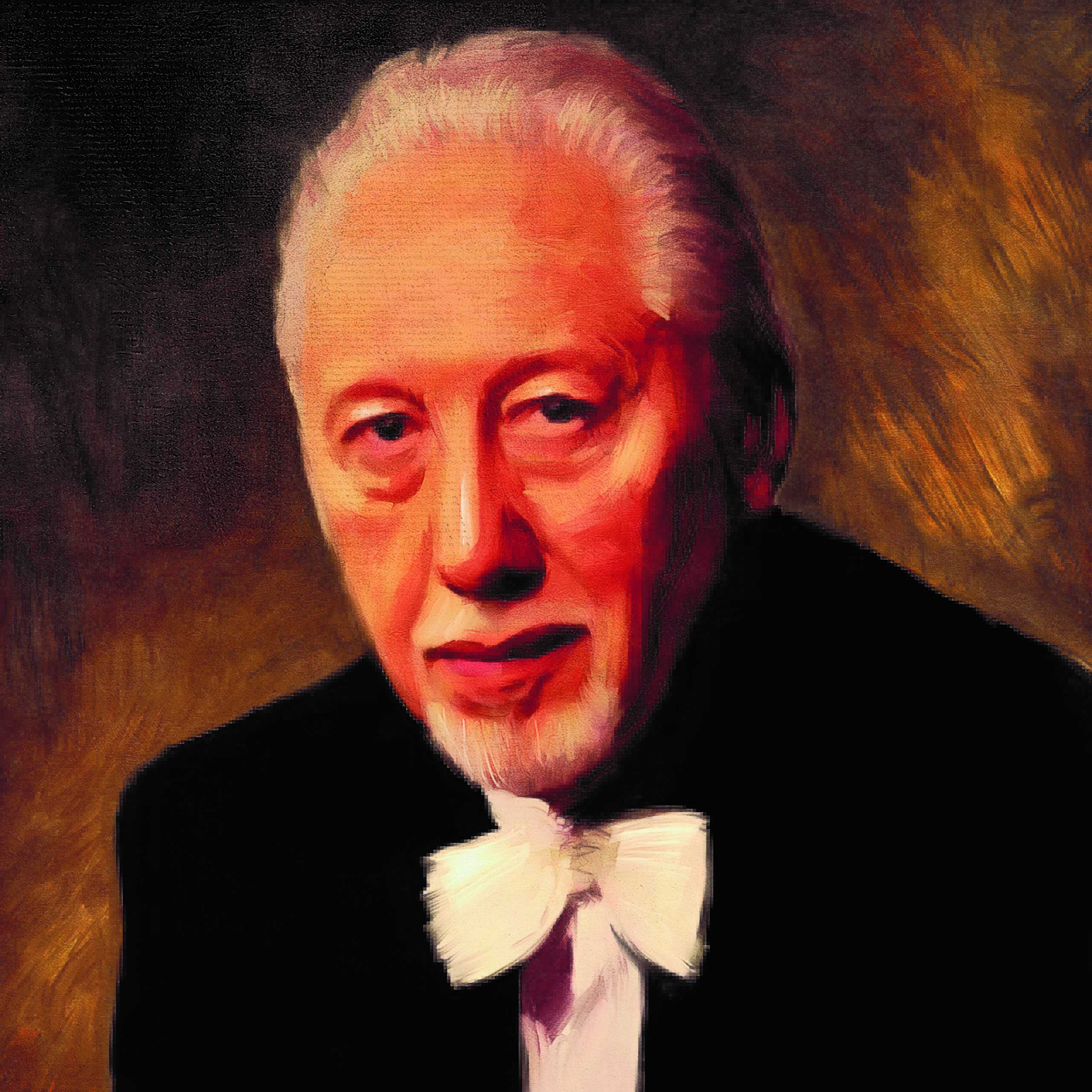 Pianist and composer, born in Łódź, died in Bora Bora (French Polynesia). After a brief period of study in Łódź, he continued his education in the State Higher School of Music in Warsaw, studying piano with Margerita Trombini-Kazuro (degree in 1953) and composition with Jan Adam Maklakiewicz and Kazimierz Sikorski (degree in 1957). In 1955 he received an honourable mention in the 5th International Frederic Chopin Piano Competition. In 1957 he was awarded in two competitions: the Marguerite Long and Jacques Thibaud Competition in Paris (6th prize) and the José Vianna da Motta Competition in Lisbon (3rd prize).

In 1957-59 he lived in London, and in 1960 he became resident in Paris, wherein 1963-73 he taught a piano class in the Sergey Rakhmaninov Conservatory, and in 1975-80 – at the International Musical University. He gave concerts in many countries of the world, also repeatedly – in Poland. He recorded Chopin’s complete works on the Decca label, and in 1992 ? a CD featuring his own Concerto No. 3 for piano, string orchestra and percussion, with Łódź Philharmonic Orchestra conducted by Wojciech Czepiel (Polskie Nagrania). He taught piano master classes in Łódź Music Academy, and in 1992 and 1997 he sat on the jury of the International Karol Szymanowski Competition in Łódź.