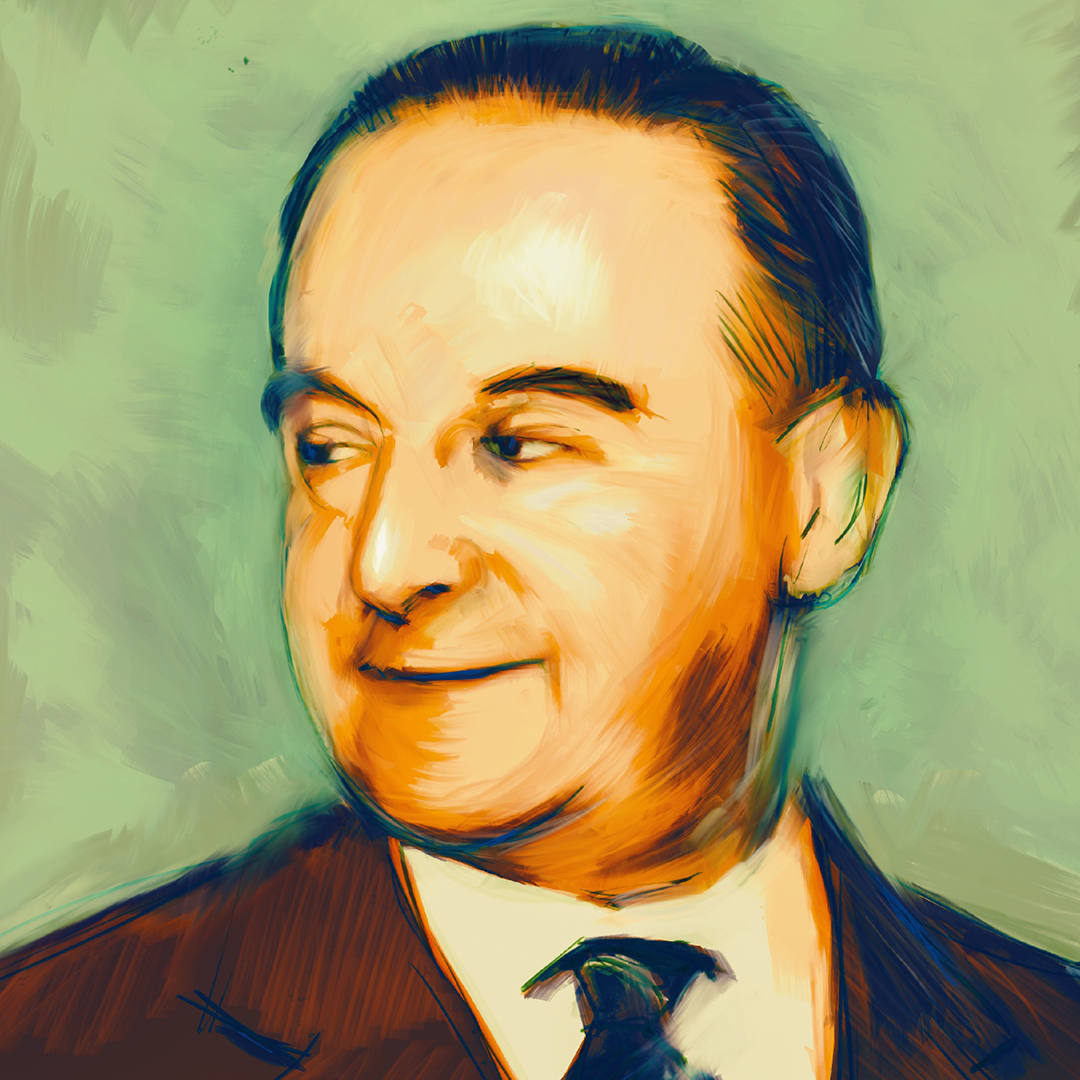 Composer and academic teacher born in Oweczacze, died in Otwock. In 1923-25 he studied composition with Roman Statkowski in Warsaw Conservatory as well as privately with Karol Szymanowski. He continued his studies in 1926-28 with Albert Roussel in Paris and in the School of Political Science (1927-29). During his studies in 1926 he founded, and till 1930 was the first president of the Association of Young Polish Musicians in Paris. On his return to Poland in 1930 he was appointed director of the Friends of Symphonic Music Society in Warsaw and vice-president (till 1939) of the International Society for Contemporary Music, Polish Section. In 1931-35 he held the post of vice-president of the Polish Music Publishing Society. From 1931 he also served on the board of the Polish Composers’ Association. In 1936-39, he was professor and director of the Conservatory of the Pomeranian Music Society in Toruń (Thorn).

Under the German occupation (1939-44) he lived in Warsaw, organising underground concerts and teaching music theory and composition at underground classes. He fought in the Warsaw Uprising (as Dr Puławski), and after its surrender he set up the Polish Red Cross Transport Group which evacuated young Polish Home Army soldiers, wounded or ill, from Warsaw. After the “liberation” by the Red Army, he was staying in Cracow, where from March 1945 he was president of the Musicians’ Trade Union Organisational Committee, which set out to establish 1st and 2nd level music schools, as well as the Philharmonic, in Cracow. In April 1945 he returned to the ruins of Warsaw, where he was appointed director of the Music Department in the Ministry of Culture and Art and chairman of Central Verification Committee for Musicians. In 1946-51 and 1954-71 he was a professor in the State Higher School of Music in Warsaw (now the F. Chopin Academy), where from 1964 he held the Chair of Composition. From 1951 to 1954, he held the post of dean at the Department of Instrumental Play, Music Theory and Composition in the State Higher School of Music in Wrocław. Apart from his work as an academic teacher, he was the director-general and artistic director of Cracow Philharmonic (1949-51) and of the Great Symphony Orchestra of the Polish Radio in Katowice (1956-57).

Throughout his life, he remained committed to the community service and deeply involved in the organisation of music life. He co-organised the Polish Composers’ Union, of which he was elected the first president (1945-48). He was also a co-organiser and first president of the Opera Society in Cracow 1954-56), took part in the organisation of Wrocław Philharmonic (1957-61), and performed many public functions, such as president of the Warsaw Music Society (1959-65), vice-president of ZAiKS Authors’ Association, Warsaw city councillor (1965-73), chairman of the jury of the International Henryk Wieniawski Competition for Composers in Poznań (1966), president of the Polish Composers’ Union’s Warsaw Branch (1971-73 and 1975-77). From 1973, he served on the Music Programme Council at the Ministry of Culture and Art. In 1946, he was granted the honorary membership of the Pomeranian Music Society, in 1949 – of the Polish Composers’ Union and the Musicians’ Trade Union of the People’s Republic of Poland, in 1973 – of the Warsaw Music Society.