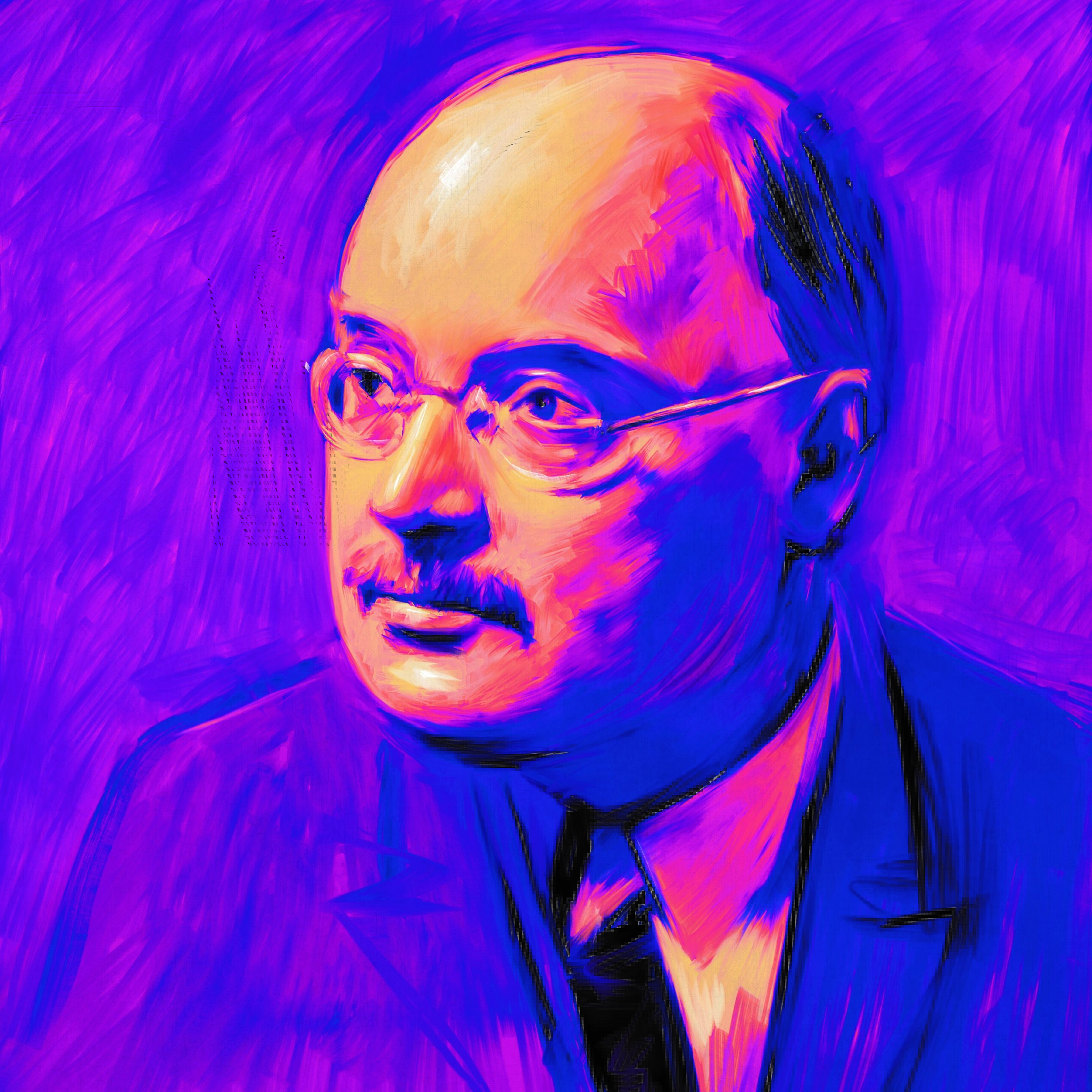 a.k.a. Georg Armand – pianist, composer and teacher, born in Warsaw, died in Poznań. He received his first lessons of music from his mother and was subsequently taught by Julian Gadomski. He made his public debut in Warsaw on 15 March 1888 performing works by Franz Hünten, Jean Louis Gobbaerts, Carl Maria von Weber and the Mazurka in B flat major Op. 7 No. 1 by Fryderyk Chopin.

The success of that performance brought him invitations from Riga, Saint Petersburg, Odessa and Paris. As a token of appreciation for the young genius, he was named honourable court pianist of the King of Spain, the Shah of Persia and the Sultan of Turkey. Koczalski studied piano with Ludwik Marek in Lwów in 1891 – 1892.

For the next four years he took summer courses with piano teacher Karol Mikuli in Lwów (present-day Lviv in the Republic of Ukraine), simultaneously deepening his expertise of composition and instrumentation with Henryk Jarecki. He also studied musicology and philosophy at the University of Paris. Despite his extensive studies of music, he never stopped performing – concert performances took him all around Europe.

Koczalski spent the Second World War in Berlin, where his activities were hindered by the German authorities: he was banned from public performance and was not allowed to leave the city. Despite these restrictions, Koczalski continued performing in his home in front of a circle of friends and students. In 1945, he returned to Poland and took up the post of a piano teacher at the State College of Music (Państwowa Wyższa Szkoła Muzyczna) in Poznań. His concert schedule did not subside until the last days of his life. He died of a heart attack before his performance at the above-mentioned College. Koczalski was buried in the cemetery dedicated to the most distinguished inhabitants of the region (Cmentarz Zasłużonych Wielkopolan) on Wzgórze Świętego Wojciecha (Saint Adalbert Hill) in the city of Poznań.

Raul Koczalski devoted much of his life to the musical legacy of Fryderyk Chopin. He considered himself the guardian of the Chopin tradition handed down to him by Mikuli. The artist left behind dozens of recordings with works by Chopin, Bach, Mozart, Liszt, Paderewski, Schumann and his own compositions released by Columbia, HMV, Muza, Odeon, Polydor and Pearl CD. In recognition of his merits for the development of Polish culture, he was posthumously awarded the Officer’s Cross of the Order of Polonia Restituta.