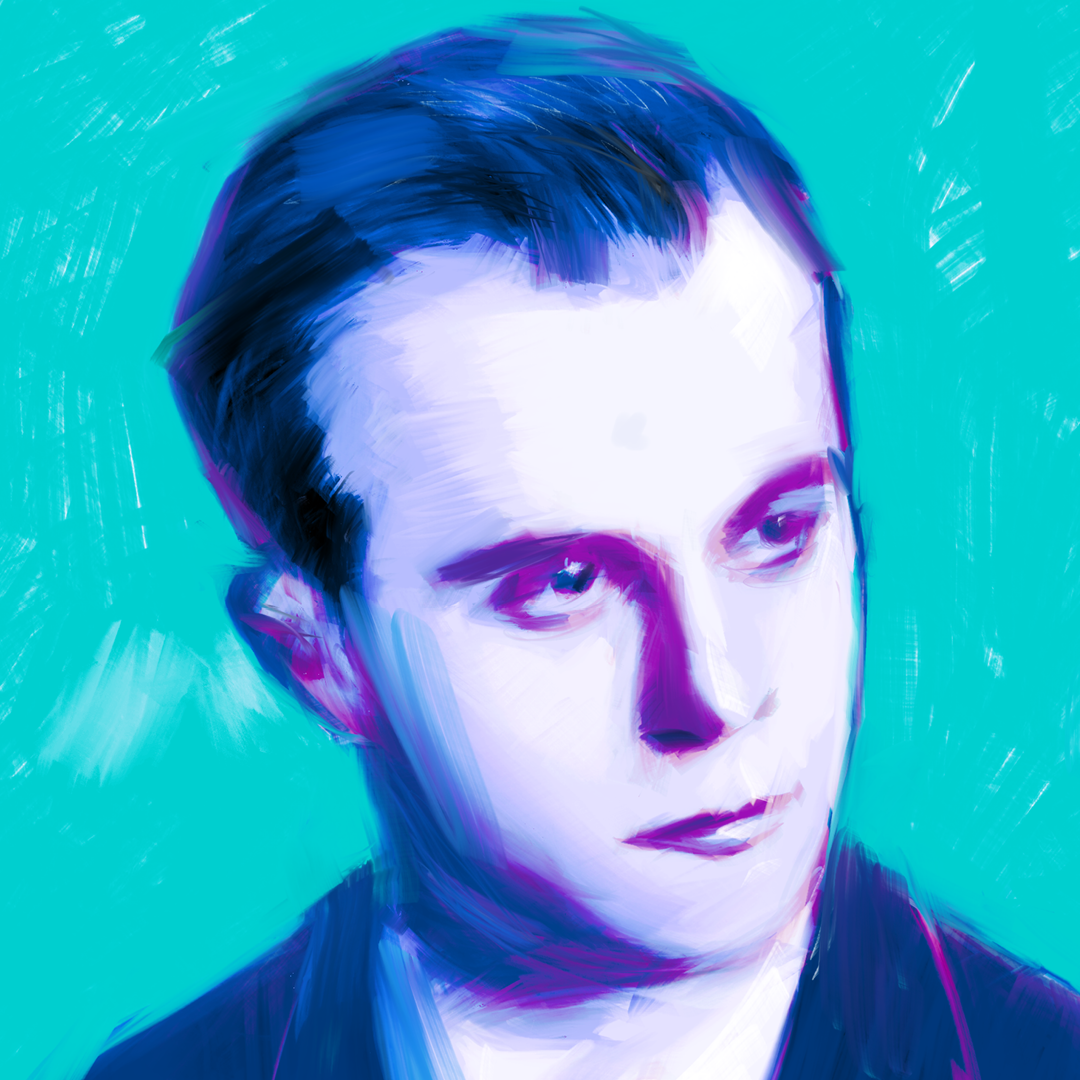 Composer, pianist and conductor, born in Berlin, died in Göteborg. He initially received tuition in piano and violin from his mother, a talented violinist and pianist. In 1916-19 he continued to study piano with B. Goldenwieserat the Julius Stern Conservatory in Berlin. In 1919 he returned with his parents to Poland and settled in Leszno. In 1920-27 he studied piano with Bohdan Zalewski, theory with Władysław Raczkowski, harmony and counterpoint with Kazimierz Sikorski and solfège with Stanisław Wiechowicz at the Poznań Conservatory.

From 1928 he was artistic director of the Stanisław Moniuszko Choir in Poznań. Simultaneously in 1928-1930 he studied philosophy and musicology at the Poznań University. From 1930 he continued his composition study with Kazimierz Sikorski atWarsawConservatory. However, two years later he was relegated from the Conservatory as a co-organizer of a students’ strike staged as a protest against the dismissal of Karol Szymanowski from the post of rector.

In this period, Maciejewski started giving concerts as a pianist. In 1932 he gave a recital, among others, in the Institute for the Promotion of Art, which was a great success. This particular performance allowed Maciejewski to make the acquaintance of numerous personages, including the Foreign Affairs Minister Józef Beck, to whose support he owed the offer of a concert tour of the Balkans as well as a scholarship for music studies in Paris. In 1933 he gave performances in Sofia, Bucharest, Budapest and Belgrade. A year later he studied with Nadia Boulanger at Ecole Normale de Music in Paris. It was then that he met Igor Stravinsky, Alfredo Casella, Darius Milhaud, Artur Honegger, Francis Poulenc, and struck up a friendship with Arthur Rubinstein. From 1935 he was a member of the Association of Young Polish Musicians in Paris, of which he was secretary of the board (1935) and vice-president (1936).

In 1938 he went on a concert tour to England, where he met the German choreographer Kurt Joos, who commissioned him to write ballet music for his ensemble. While visiting the dance ensemble in Darlington Hall, he met his future wife, the Swedish dancer – Elvi Gallen. They married in 1939 and left for Sweden, where the composer spent the war. He was engaged in the activities of Polish emigration, gave concerts. He made the acquaintance of Thomas Mann, as well as Ingmar Bergman, to whose theatrical productions (including Shakespeare’s Macbeth, Camus’s Caligula) he composed music.

It was also in Sweden that he started working on his monumental Missa pro defunctis (Requiem) for soloists, mixed choir and symphony orchestra (1944-60), which in 1959 won the Award of the I. J. Paderewski Foundation. He accepted Arthur Rubinstein’s invitation to the United States, where he lived in 1951-77. He worked as an organist in a Catholic church in Los Angeles and conducted the parish choir. From 1977 until his death he again took up residence in Göteborg in Sweden.
In 1997, the Roman Maciejewski Music Society in Leszno was established, whose aim is to propagate and promote the composer?s music.