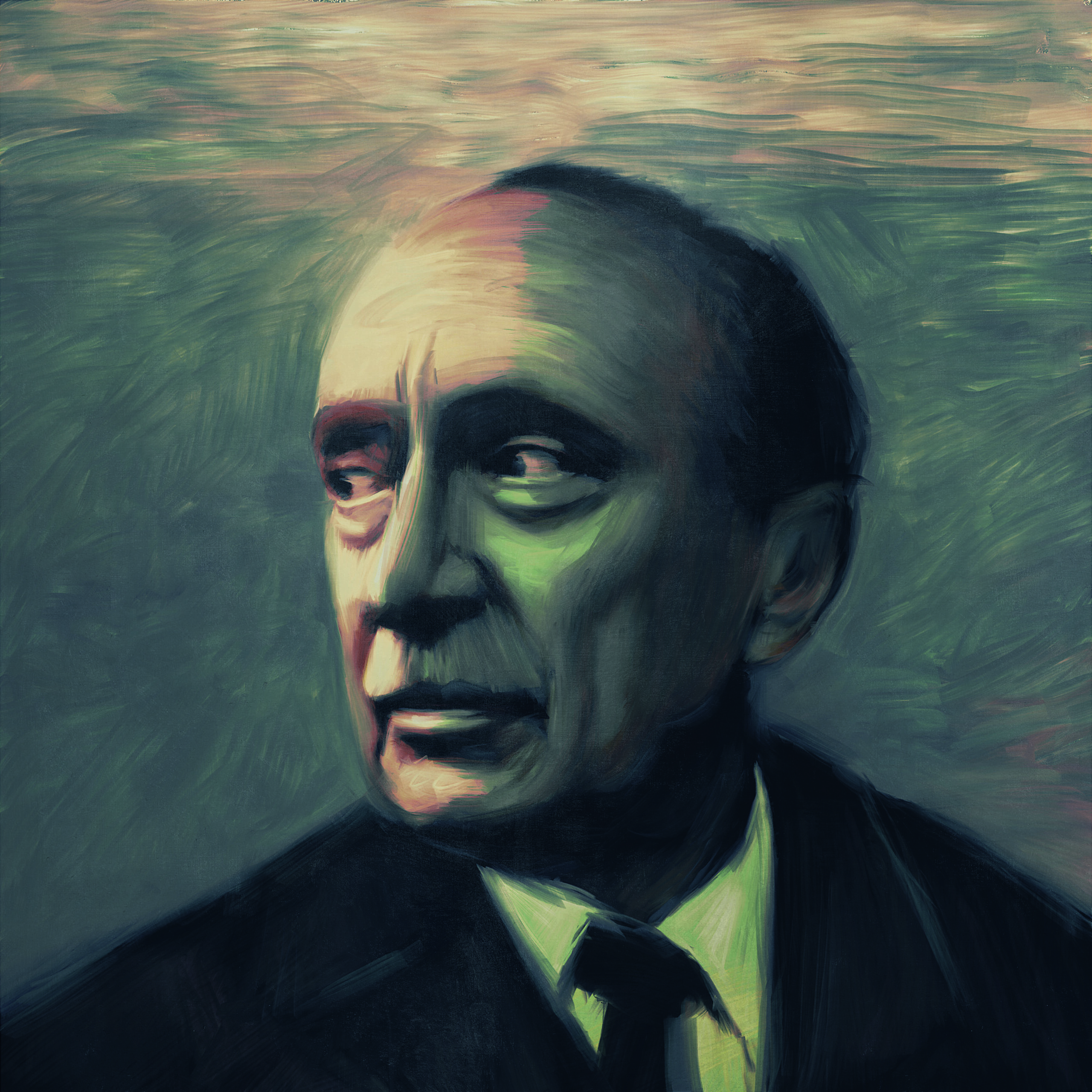 Composer, born in Śniatyn (now in Ukraine), died in Paris. He started learning the piano at the age of seven; he studied this instrument in the Music Institute in Cracow (1919-21), then with Maria Sołtys in Lvov Conservatory (1921-25). From 1925, he studied history of art at the Philosophical Department of Warsaw University. Simultaneously, from 1928 he studied with Kazimierz Sikorski in Warsaw Conservatoire, graduating in 1931 with a degree in music theory and composition. As his debut, Palester chose the Warsaw performance (in the same year) of Muzyka symfoniczna [Symphonic Music] (1930), which later brought him a tremendous success at the Festival of the International Society for Contemporary Music in London.

In 1931-39, Roman Palester travelled extensively (most of all, to Paris) and his compositions were frequently awarded both in Poland and abroad, e.g. in 1932 in the Competition of the Singers’ Societies Association (for Psalm V for baritone, choir and orchestra, 1930-31) and in 1935 in the Competition of Polish Music Publishing Society (1st prize for Variations for chamber orchestra, 1935). In 1937 his ballet Song of the Earth won him the gold medal at the World Exposition in Paris. In the 1930s, he also composed much music for films, the theatre and the radio, collaborating with such famous theatre directors as Leon Schiller or Juliusz Osterwa. In this period he also took active part in music life, serving as secretary (from 1936) and vice-president (1938-39) of the Polish Composers’ Association. From 1937, he was also vice-president of the International Society for Contemporary Music, Polish Section. In 1939, he co-organised the 17th Festival of the International Society for Contemporary Music in Warsaw and Cracow. He was also a member of the Managing Board of ZAiKS Authors’ Association and the Musical Council of the Society for Promotion of Polish Art Abroad.

During the World War II, Roman Palester lived in Warsaw; in 1940, he spent about 6 weeks in the Gestapo prison on Pawiak. Many of his scores perished in the Warsaw Uprising. After the war, he moved to Cracow. In 1945-47, he worked as professor of composition in the State Higher School of Music in Cracow. From 1st May to 31st August 1945, he also held the post of deputy vice-chancellor of that academy. He was then regarded as one of the greatest living Polish composers, and his compositions were awarded and performed both in Poland and abroad. In 1946, he was the first winner of the City of Cracow Music Award. At the Festival of the International Society for Contemporary Music in London (1946), the performance of his Violin Concerto (1939-41) received an enthusiastic applause.

In 1947, Roman Palester moved to Paris and dedicated himself primarily to composition. Two years later, following the Assembly of Composers and Music Critics in Łagów Lubuski, whose participants proclaimed the submission of Polish music to the principles of socialist realism, Palester finally decided to emigrate from Poland. Till 1951, he was resident in Paris, then in 1952-72 he lived in Munich, where he worked as head of the culture department in the Polish section of Radio Free Europe, the anti-communist station broadcasting for listeners behind the Iron Curtain. He presented a series of broadcasts entitled “Music Abolishes the Frontiers”, in which he presented compositions forbidden in Poland at that time, as well as the programme “Window on the World”, dedicated to the most important cultural events in the West. From 1972, he lived again in Paris.

After Roman Palester’s departure from Poland, his name was erased from all kinds of Polish publications, and his scores – withdrawn from sales and public use. The Management Board of the Polish Composers’ Union cancelled his membership, and performances of his works were prohibited. At the same time, Palester wrote many important and awarded works as an émigré. In 1962, his musical action The Death of Don Juan (1959-61) won the 1st prize in an international competition for an operatic work organised by the Italian Section of the International Society for Contemporary Music. Two years later – in 1964 – he became the first Polish winner of the Alfred Jurzykowski Award (for his émigré works). Roman Palester was absent from Polish culture and media till 1977.

In 1981, the Polish Composers’ Union annulled its earlier decision and granted Palester the title of honorary member. Similar decisions came from the International Society for Contemporary Music, Polish Section, and the Karol Szymanowski Music Society. The composer visited Poland only once – in September 1983 he was present at the first performance of his Hymnus pro gratiarum actione for children’s choir, 2 mixed choirs and instrumental ensemble (1979).

He was buried at the old Polish cemetery in Montmorency. In accordance with the composer’s last will, his works returned to Poland.