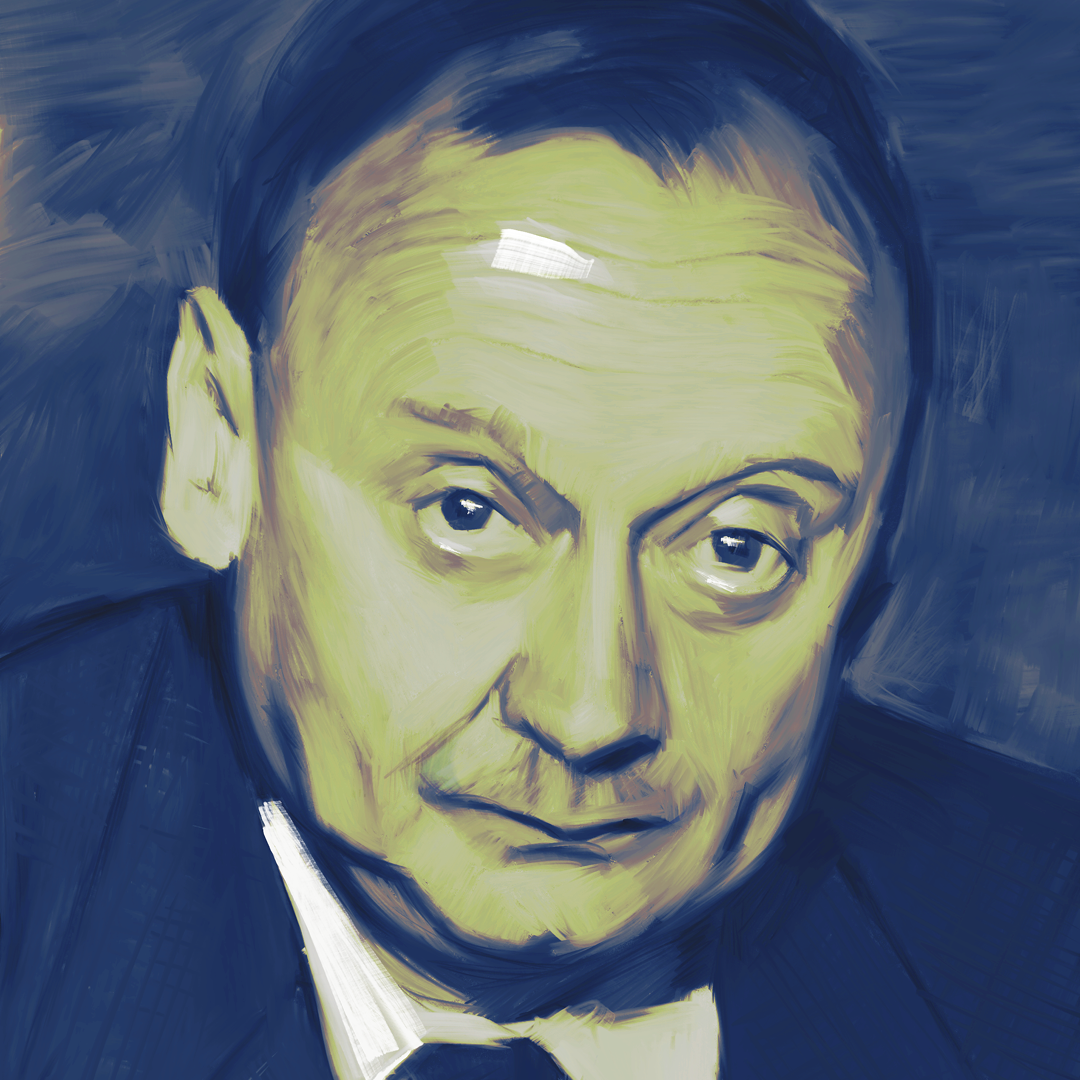 Composer, academic teacher, music critic, writer and journalist, born in Warsaw, died in Warsaw. He studied at Warsaw Conservatory, from which he graduated in music theory (1934) and composition (1937) after studies with Kazimierz Sikorski, as well as in the piano (1937) after studies with Jerzy Lefeld. He also completed a two-year study in Polish philology and a one-year study in philosophy at Warsaw University (1929-31). In 1938-39, he continued his composition studies in Paris.

Under the Nazi occupation he took part in underground music life. In 1945, he founded the periodical “Ruch Muzyczny”, of which he was editor-in-chief till 1948. In 1945-49, he taught theorerical subjects at the State Higher School of Music in Cracow (now the Music Academy).

He was also active as a commentator (writing, among others, feuilletons for the “Tygodnik Powszechny” from 1945, as well as critical articles and essays on music). He also wrote numerous books on musical subjects as well as literary works published in Poland and abroad (some – under the pen names of Teodor Klon and Tomasz Staliński). In 1957-65, he was an MP in the Parliament of the People’s Republic of Poland. In 1973-78 he toured, among others, the United States, Canada, France, England, Italy and Scandinavia, delivering papers on subjects pertinent to Polish culture.

Stefan Kisielewski received 2nd prize at the Festival of Polish Music in 1955 for his Concerto for chamber orchestra (1949), 1st prize in the competition for songs to Mickiewicz’s poems in 1955 for Bakczysaraj w nocy [Bachčisaraj by Night] for voice and piano (1955), the Music Award of the City of Cracow in 1956, the Prize of the Alfred Jurzykowski Foundation in New York in 1973, the Andrzej Strug Award in Warsaw (1979), the Prize of the Polish Composers’ Union in 1982, the Prize of the Schmidheinystiftung Foundation in St. Gallen in 1983 for his entire musical oeuvre, as well as the Adolf Bocheński private journalistic award in 1988.