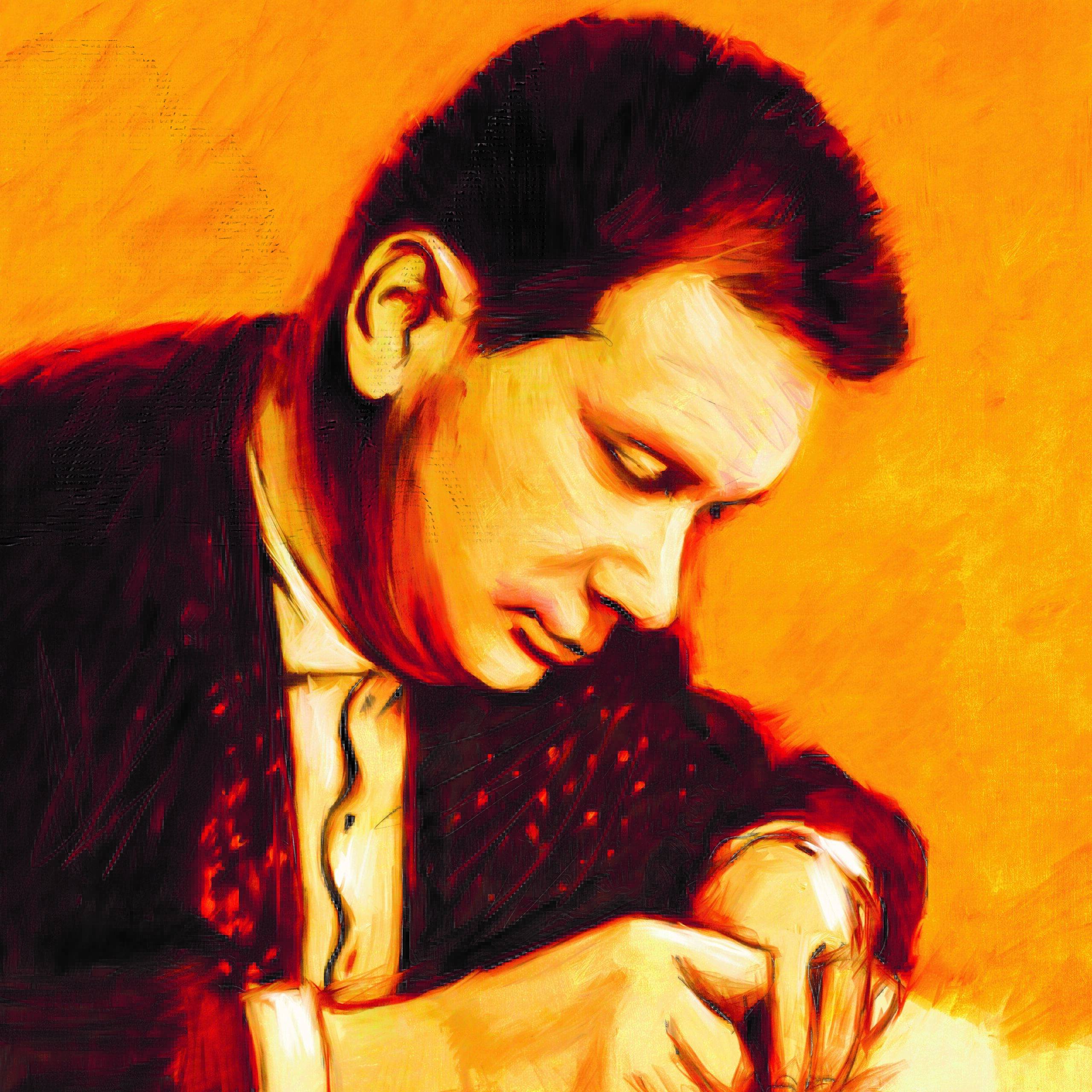 Composer and teacher born in Grodzisk Mazowiecki, died in Warsaw.

He began his composition studies with Bolesław Woytowicz and Kazimierz Sikorski under the German occupation and continued them in 1947-51 with Piotr Rytel and Piotr Perkowski in the State Higher School of Music in Warsaw. He also studied the piano with T. Wituski and – for three years – musicology at the University of Warsaw.

He was one of the initiators and founders of the “Warsaw Autumn” International Festival of Contemporary Music, held since 1956. From 1974 he taught composition in the State Higher School of Music in Warsaw. In 1977, he was awarded the state title of professor and appointed to the chair of composition. From 1976, he was the president of the International Society for Contemporary Music, Polish Section, from 1979 – a member of Akademie der Künste in Berlin.

Tadeusz Baird received numerous awards in Poland and abroad, including:

Posthumously, in 1981, he was honoured with the Order of the Banner of Labour, 1st Class.