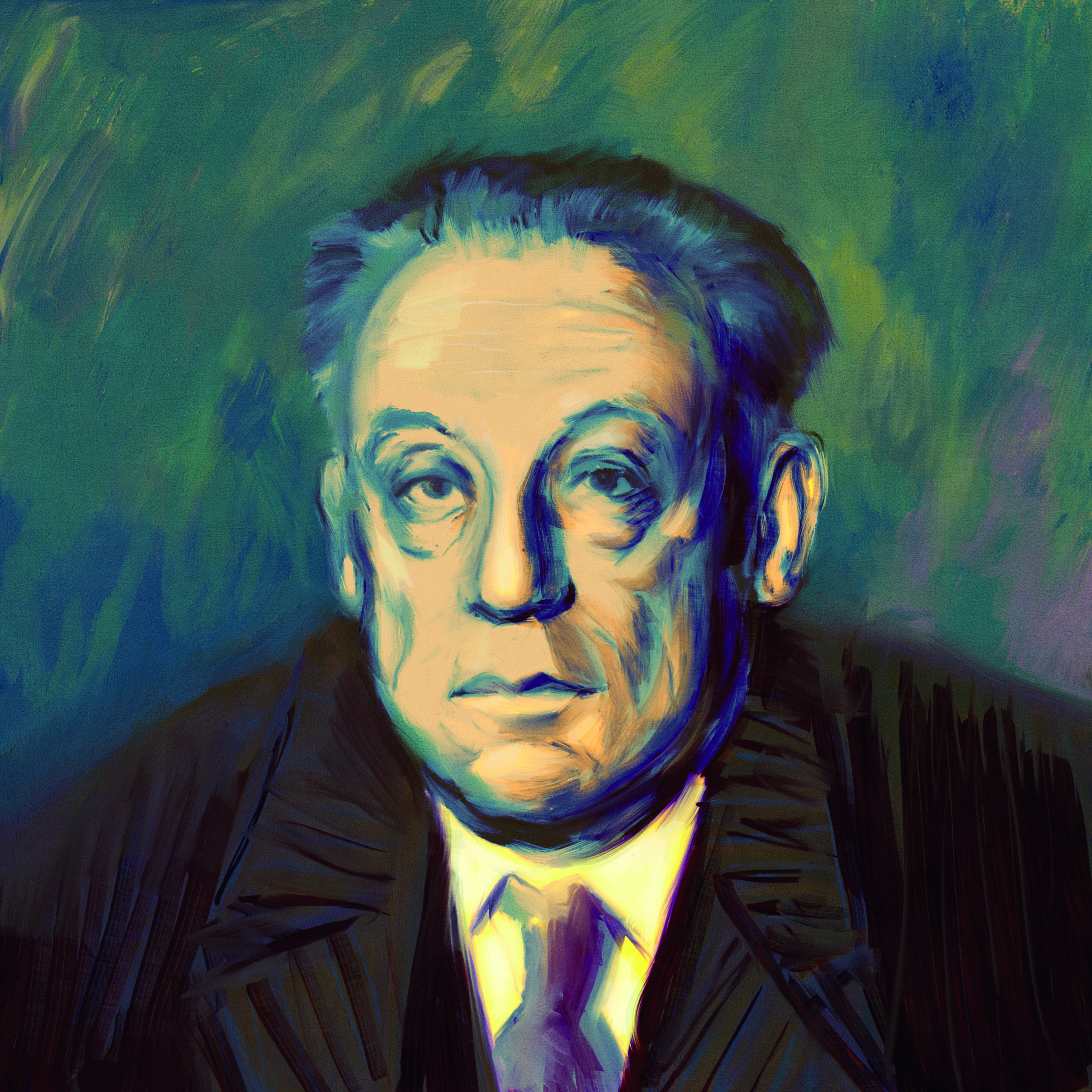 Composer and teacher, born in Lwów (now Lviv in Ukraine), died in Poznań. At the age of 18, he graduated with distinction from classical secondary school and Galicia Music Conservatory in Lviv, where he studied piano under Vilem Kurz and music theory under Stanisław Niewiadomski. In 1918-1922 he srudied law at the Jagiellonian University in Kraków. In 1921-1928 he studied musicology at the Jagiellonian University in Kraków (on extramural basis). In 1923 he moved to Vilnius. In 1925-1927 he taught history of music at the Vilnius Conservatory. In 1929 he got a scholarship from the Ministry for Religion and Public Education to travel to Paris for further studies. He was a pupil of Nadia Boulanger and Paul Dukas (instrumentation). After return, in 1931 he taught composition and music theory in Music Conservatory in Poznań. During the World War II he lived in Vilnius and worked as organist at the St. Casimir church.

In 1945 he became director of the Secondary Music School in Lublin. In 1947 he organised the State Academy of Opera in Poznań and became its director. At the same time he was a director and artistic director of the Poznań Philharmonic. In 1948-1963 he taught composition at the Academy of Music in Poznań (from 1950 as a professor); between 1951 and 1963 he was professor of composition at the Academy of Music in Warsaw (from 1957 as Head of the Department). In 1951-1954, Tadeusz Szeligowski was a president of the Polish Composers’ Union. He was an initiator the Poznań Spring Music festival (organised by PC’U, for the fist time in 1961).

Tadeusz Szeligowski was awarded in many composers’ competitions, including: honorable mention in 1930, in Henryk Melcer Composers’ Competition in Warsaw, for Archaic Suite for orchestra (1930); honorable mention in 1932, in Wielkopolska Association of Song Clubs in Poznań for Psalm XVI (1931); 1st prize in the Małopolska Association of Song and Music Societies in Lviv, in 1934, for Regina coeli laetare for choir (1934); two 1st awards for Joyful Psalm in memoriam Guillaume Dufay for mixed choir (1938) and Sailors’ Song for mixed choir (1938) in a competition of the “Śpiewak” [“Singer”] monthly; 2nd prize for “100 m” Cantata about Sport for solo voice, choir and orchestra (1948), in 1948, in the Olympic Competition of the Polish Composers’ Union; in 1949: 2nd prize (the 1st has been not awarded) for The Young Squire and Country Girl, musical dialogue for soprano, baritone, mixed choir and orchestra or piano (1948-49) in the Polish Radio and the Ministry of Culture and Arts competition (to compose a song to Adam Mickiewicz’s words); 3rd prize for Sonata in d-minor for piano (1949) in the Fryderyk Chopin Composers’ Competition; honorable mention for Arion, song for tenor and piano (1949) in the competition to cpompose a song to Aleksander Puszkin’s words.

He was also awarded: in 1950 the State Prize – 2nd degree for Lublin Wedding for soprano, mixed choir and small string orchestra (1948), The Peacock and the Maiden, suite from the ballet (1948) and the song Arion; in 1951 the State Prize – 1st degree for the opera The Scholars’ Revolt; in 1952 the Officer’s Cross of the Order of Polonia Restitutain; in 1957 the Prime Minister’s Award for the opera Krakatuk (1954), in 1963 (posthumous) Award of the Polish Composers’ Union for his output and the Polish Radio award for his radio opera-oratorio Odysseus Weeping for reciting voices, choir and symphony orchestra (1962).