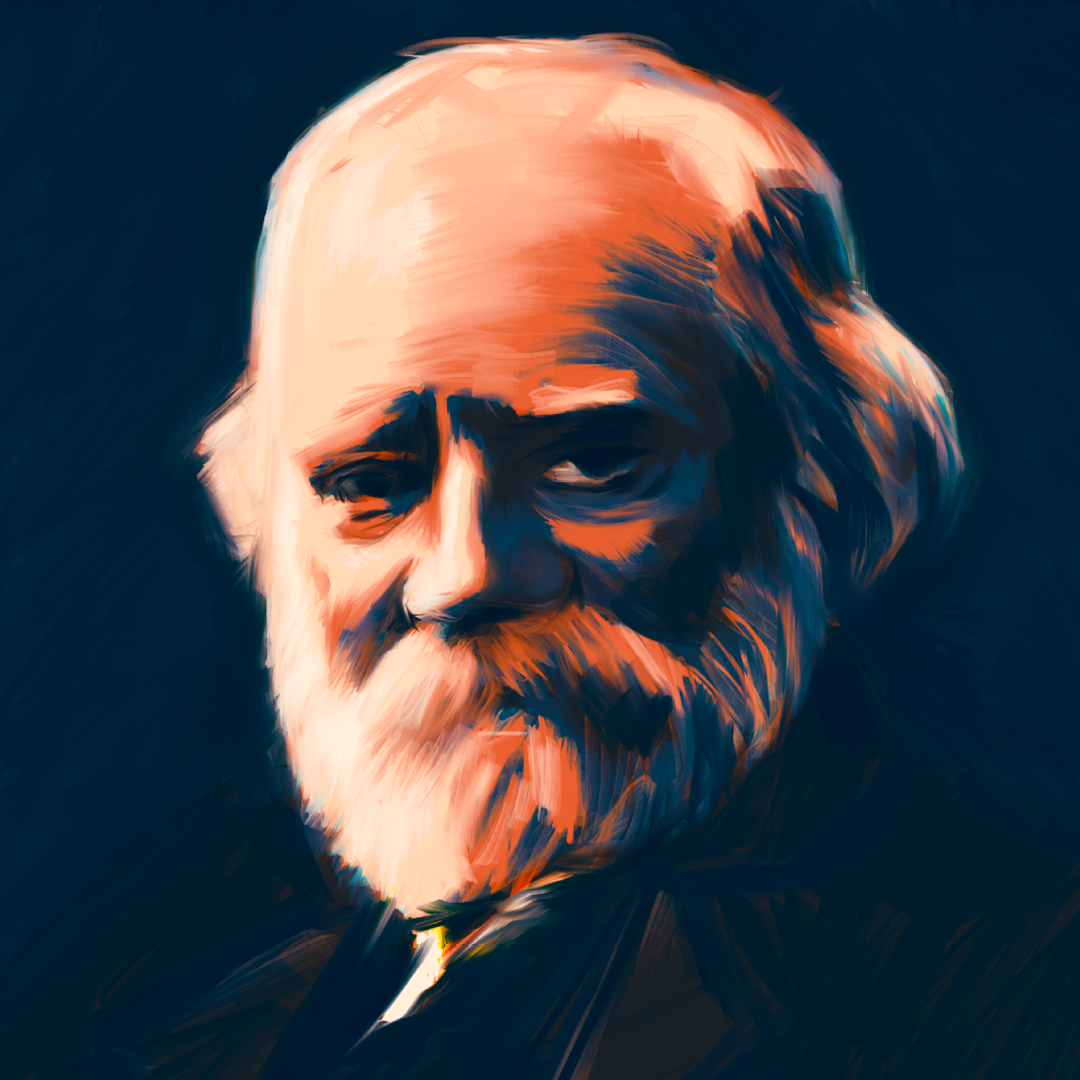 Pianist, teacher and composer, born in Łańcut, died in Dresden. He was initially taught by his father Józef Leszetycki, a teacher of music in the estate of Count Alfred Potocki.

He made his public debut in Lwów (present-day Lviv in the Republic of Ukraine) in 1839, when he performed the Concertino in C major op. 78 by Carl Czerny with the accompaniment of the local orchestra conducted by Wolfgang Amadeus Mozart’s son Franz Xaver. In 1841, his family moved to Vienna, where he continued studies of piano with Carl Czerny and composition with Simon Sechter. At the age of 15, he enrolled on the Faculty of Philosophy at the University of Vienna. At the same time, he was already giving lessons of piano to maids from Viennese families.

In 1852, Leszetycki left for Saint Petersburg, where he initially served as concertmaster at the court of Grand Duchess Helena Pavlovna. He later became a music inspector at the Smolny Institute, taught piano to the girls from Russian aristocratic circles and, in 1862, took up the piano class at the local conservatory of music. Despite his extensive and time-consuming educational appointments, the artist made frequent concert trips throughout Russia, within his native Poland, as well as to Germany and England. He performed as a pianist (he was an excellent interpreter of Ludwig van Beethoven’s works), a conductor and a chamber musician (appearing alongside Henryk Wieniawski, Leopold Auer, Pablo Sarasate or Eugène Ysaÿe).

After his return to Vienna in 1878, he devoted himself to private tuition and writing music; he was also engaged in the musical life of the city. His last concert took place in Frankfurt am Main in 1887, when he performed the Piano Concerto No 5 in E flat major by Beethoven.

Leszetycki composed more than 50 works (the exact number is not known as some of them still remain in manuscript), including operas, such as Die Brüder von Marco and Die erste Falte, and the Piano Concerto in C minor op. 9. He also wrote a few hundred piano miniatures (e.g. etudes, mazurkas, impromptus, morceaux, preludes, arabesques and nocturnes), which he frequently put together into cycles. Some of his pianola (mechanical) recordings have survived to our times – we can still hear him perform the Nocturne in D flat major op. 27 No 1 and the Polonaise in B flat major op. 71 No 2 by Fryderyk Chopin, the Fantasia in C minor by Wolfgang Amadeus Mozart, works by Léo Delibes, Stephen Heller and several of his own compositions. There is also a recently found recording, made on an Edison cylinder phonograph, of Leszetycki’s voice (Vienna, 17 January 1907) expressing, in German, his own artistic creed:

“There is no life without art and no art without life. I am not going to conquer human hearts by passageways or rapid thirds, but by a noble song, clear and strong, delicate and soft. Human heart are not conquered by passageways or thirds but rather by the beauty of the song, the depth of feeling and the nobility of tone”.