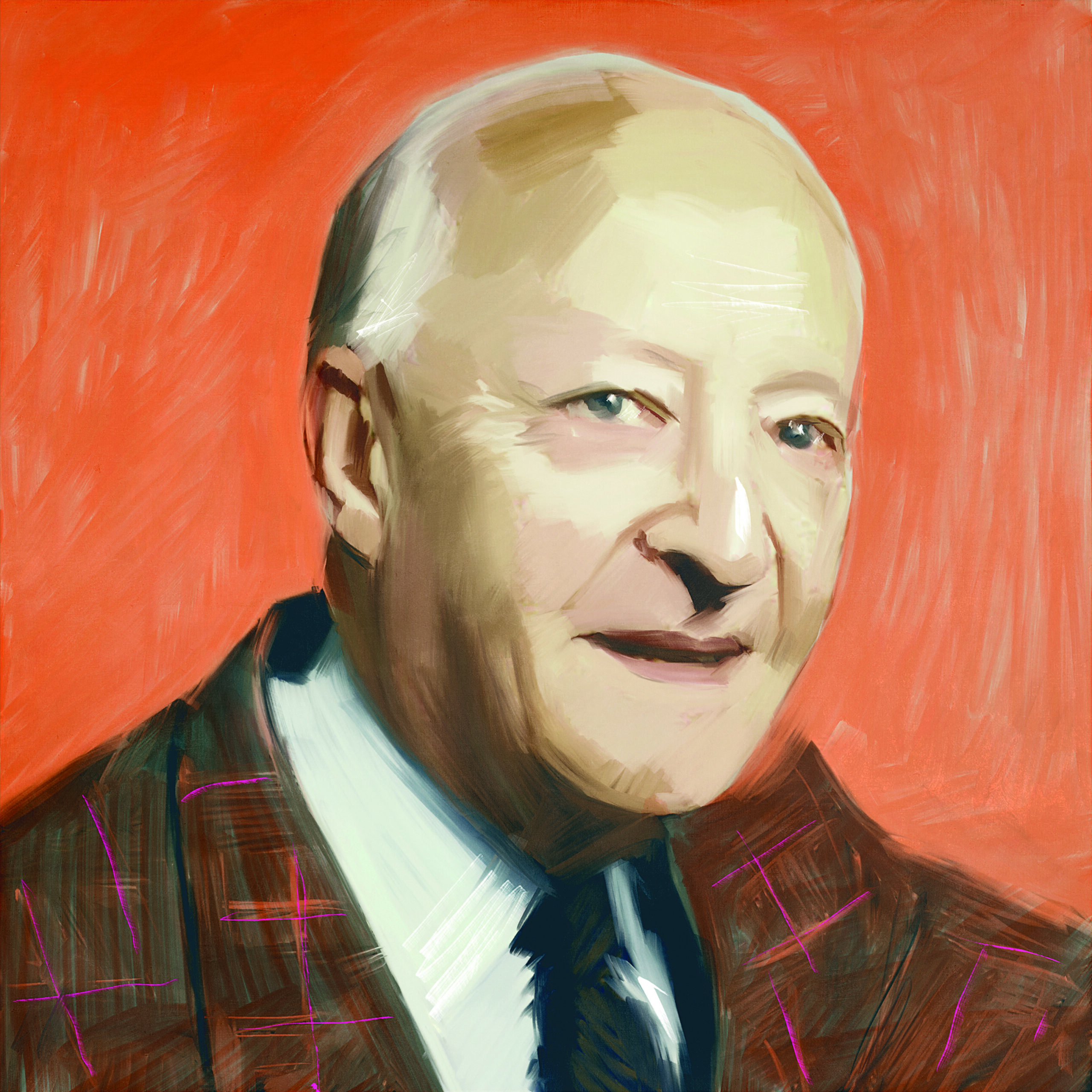 Composer and conductor, born in Warsaw, died in Warsaw. He started learning to play the piano at the age of six. His tutors were Helena Hoffman, then, after 1924, Józef Śmidowicz, and later – A. Taube. In 1926-32 he also took violin lessons with Lidia Kmitowa. For four years from 1928 he took private lessons in theory and composition with Witold Maliszewski. It was under the latter’s supervision that in 1930 he composed his first work – Taniec Chimery (Chimera’s Dance) for piano.

In 1932 he entered the Warsaw Conservatoire, where he continued his composition studies with Maliszewski, as well as studying piano with Jerzy Lefeld. He graduated as a pianist in 1936; in 1937 he took a degree in composition for his Requiem for soprano, mixed choir and orchestra. In 1931-33 he also studied at the Faculty of Mathematics, Warsaw University. The composer himself chose the first performance of his Symphonic Variations (1936-38) in 1938 as his composing debut. His promising artistic career was interrupted by World War II.

He spent the years of Nazi occupation in Warsaw, where he earned a living by, among others, playing in a piano duo with Andrzej Panufnik in the city’s cafés: “SiM” (Art and Fashion) and “U Aktorek” (The Actresses’). His only surviving work from this period are the Variations on a Theme of Paganini for two pianos (1941). After the war, Lutosławski took up permanent residence in Warsaw. In 1946 he married Maria Danuta Bogusławska (née Dygat).

At that time he became involved in the organization of the Polish Composers’ Union, an organization in which he was active until his death as a member of the authorities and co-organizer of the “Warsaw Autumn” International Festival of Contemporary Music. He never got affiliated with any music academy, but he taught numerous master classes: in 1962 – in Berkshire Music Center w Tanglewood (Massachusetts), where he met, among others, Edgar Varèse and Milton Babbitt; in 1963 and 1964 – in the Summer School of Music in Darlington (England); in 1966 – in Kungliga Svenska Musikaliska Akademien in Stockholm; in 1966 – at the University of Austin, Texas, in 1968 – in Århus (Denmark). In the 1970s and 80s he only sporadically accepted invitations to lectures, which were devoted to his own works.

Since 1963, when he made his conducting debut with the first performance of Three Poems of Henri Michaux for choir and orchestra (1961-63), he remained an active conductor until the end of his life. As a conductor he toured, among others, France (1964), Czechoslovakia (1965), the Netherlands (1969), Norway and Austria (1969). He led the Los Angeles Philharmonic Orchestra, San Francisco Symphony Orchestra, BBC Symphony Orchestra, London Sinfonietta, Orchestre de Paris and WOSPRiT – the Polish Radio and Television Grand Symphony Orchestra (now: NOSPR).

In 1985 he was awarded the Gold Medal of the Royal Philharmonic Society in London, and in 1992 – the gold medal and the title of “Musician of the Year 1991” granted by the British Incorporated Society of Musicians as well as the medal of the Stockholm Concert Hall Foundation, in 1993 – the “Polar Music Prize” and the “Kyoto Prize” in the field of arts. In 1994 Lutosławski was accorded the highest Polish state distinction: the Order of the White Eagle.

Since 1990 the International Witold Lutosławski Competition for Composers has been organized in Warsaw by the National Philharmonic.