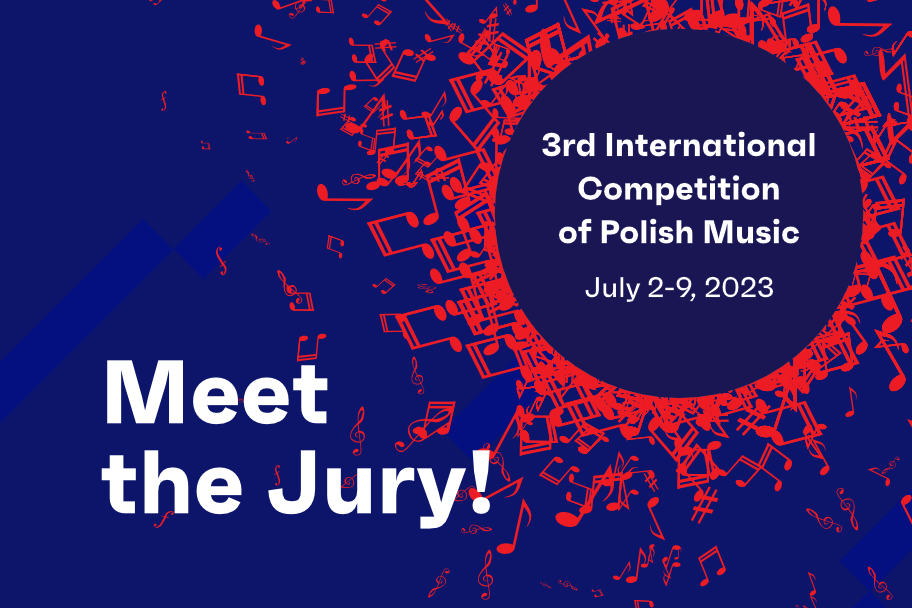 The Director of the National Institute of Music and Dance has announced the lineup of the Jury for the 3rd International Competition of Polish Music, which will be held in Rzeszow. The Competition promotes and popularizes Polish 19th- and 20th-century music among performers and the public. In addition to cash prizes, the laureates of the upcoming edition of the contest will receive numerous concert offers. The call for applications extends until February 15, 2023.

On July 2-9, 2023, the Artur Malawski Podkarpacka Philharmonic Hall in Rzeszow will host the third edition of the International Competition of Polish Music, a unique event organized by the National Institute of Music and Dance since 2019.

The Competition promotes talented musicians with the hopes of encouraging them to include lesser-known works by Polish composers in their respective repertoires, with a special focus on pieces underperformed in Poland and abroad.

The first two editions of the Competition helped establish its brand as an increasingly global event, with the winners successfully showcasing Polish music on stages around the world. The contest is held every two years and includes two categories: pianists and chamber ensembles.

The jury in both categories of the Competition will include distinguished Polish and foreign musicians.

The Jury in the "Pianists" category:

The Jury in the "Chamber ensambles" category:

"The jury in the "Chamber Ensembles" category features an international group of experts: musicians-educators and strong artistic personalities at the same time, musicians with expertise spanning various aspects of performance, who greatly influence the perception of Polish music in the world. Thanks to the diverse nature of its lineup, the Jury will be able to expertly assess performers-instrumentalists while also taking into account the extensive and multifaceted aspects of stage performance, as well as the selection of, and familiarity with, the repertoire of Polish music presented by the respective ensembles. Participation in the competition not only provides an opportunity to pioneer the discovery of Polish music repertoire but also offers a chance for substantive and artistic consultations with a panel of experts, along with an opportunity for participants to exchange their respective views and experiences." - says Paweł Zalejski, Chairman of the Jury in the "Chamber Ensembles" category.

Also awarded in the Competition will be special non-statutory prizes, including concerts at philharmonic, cultural and artistic institutions, as well as media and financial awards and in-kind prizes.

Competition applications should be submitted via muvac.com, an international platform that brings together cultural institutions and musicians from around the world. The National Institute of Music and Dance has joined the prestigious group of entities using Muvac. The Institute hopes that the international nature of the platform will encourage registrations from musicians.

To fill out the application form for the 3rd International Competition of Polish Music, applicants should create a user account on the platform. The registration is free of charge. Once the candidate fills out and submits the completed form, they will be approached by the Competition Office using the email address provided in the course of the application. Detailed information on how to apply can be found here.

Previous editions of the Competition

The first edition of the Competition was held in 2019 and attracted 81 participants from 6 countries. The winner in the piano category was Pavel Dombrovsky, a representative of Russia, while the winner in the chamber ensemble category was a Polish violin duo comprised of Marta Gidaszewska and Robert Laguniak, currently performing as the Polish Violin Duo.

In 2021, the event attracted eighty-six artists from three continents. The winning pianist was Canadian Carter Johnson, and in the chamber ensembles category, the main prize went to the Książek Piano Duo of Poland, composed of: Agnieszka Zahaczewska-Książek and Krzysztof Książek. Also awarded in the contest were 38 special prizes.

The Competition is implemented by the National Institute of Music and Dance in cooperation with the Artur Malawski Podkarpacka Philharmonic Orchestra in Rzeszow, financed by the Ministry of Culture and National Heritage of the Republic of Poland. 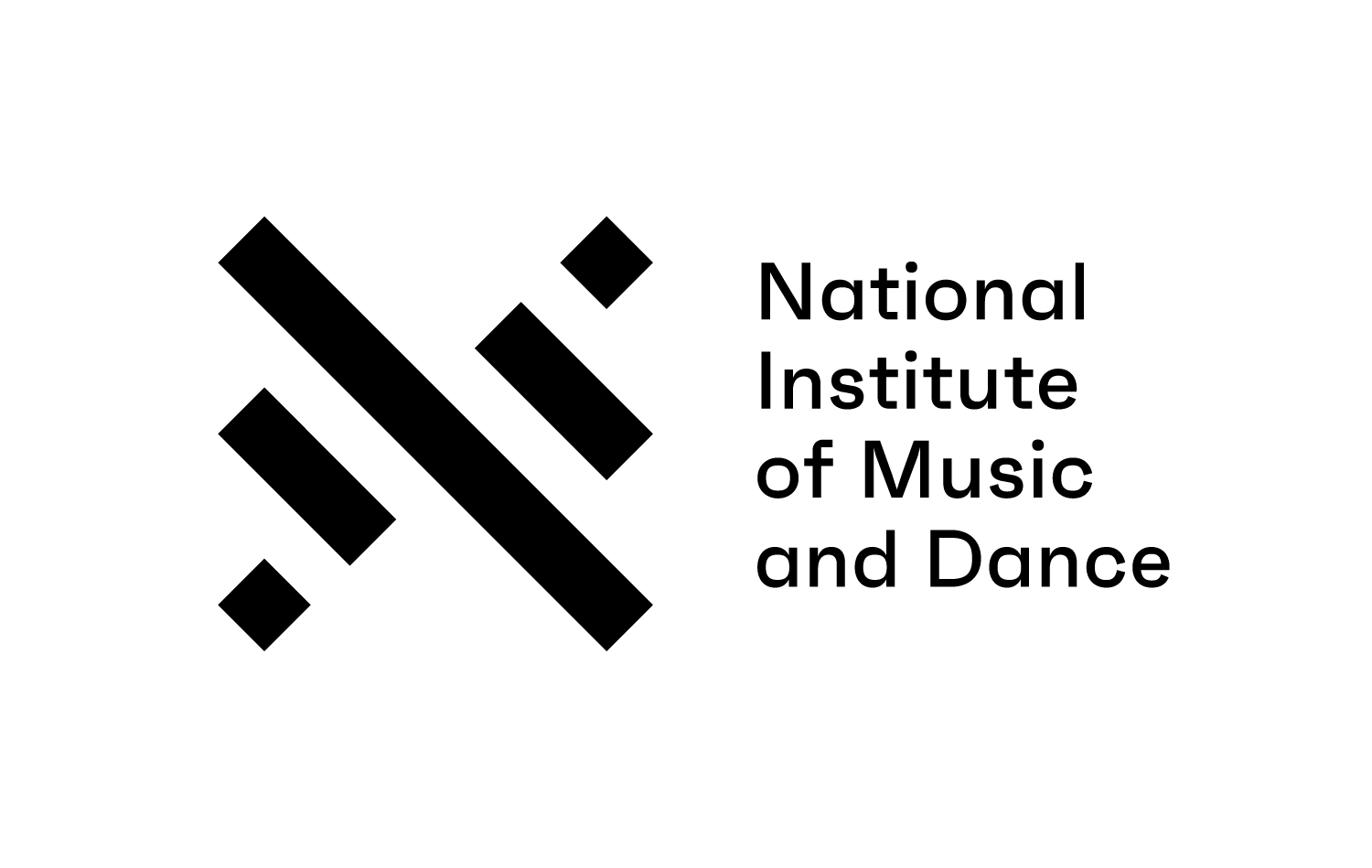 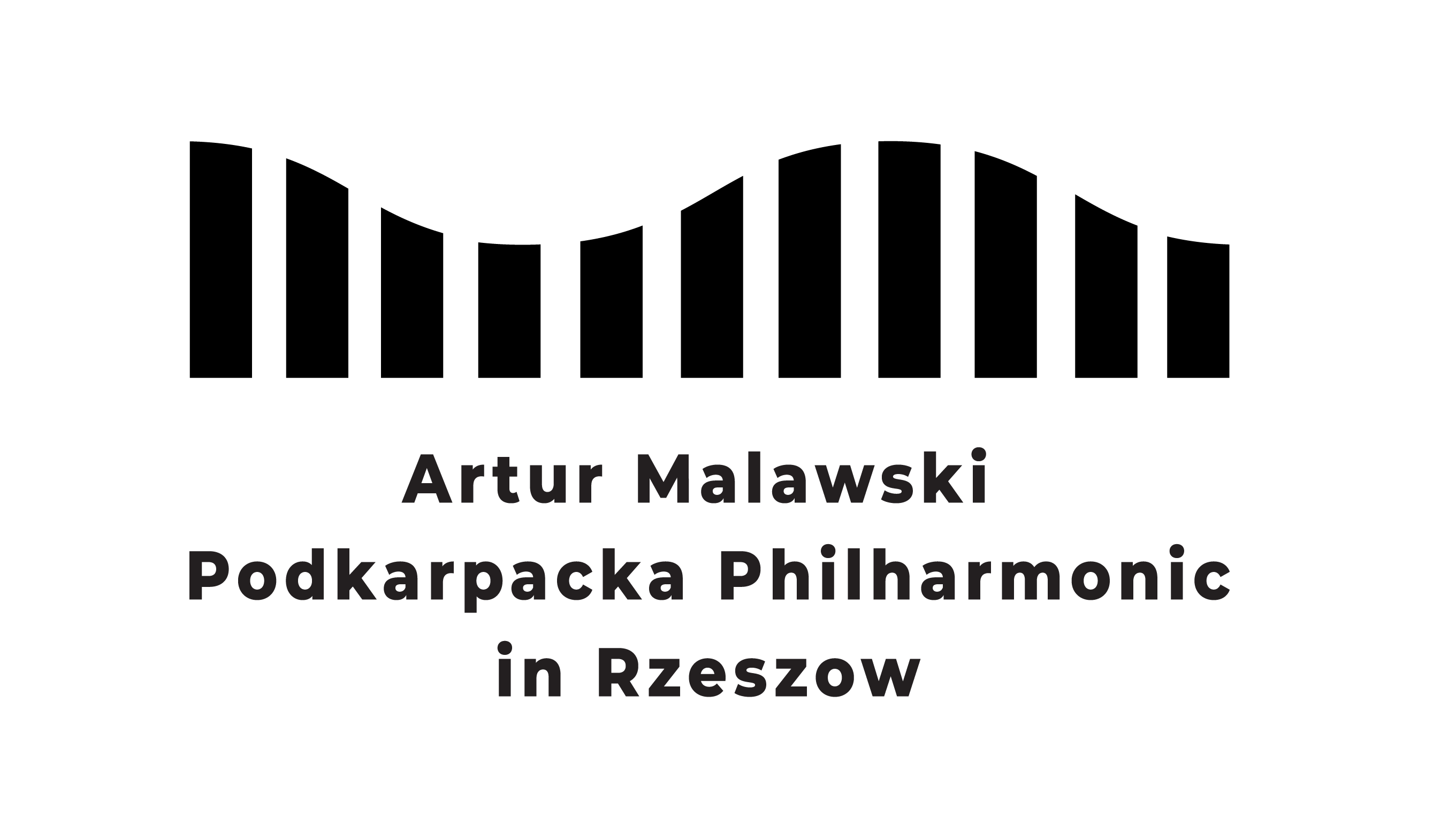